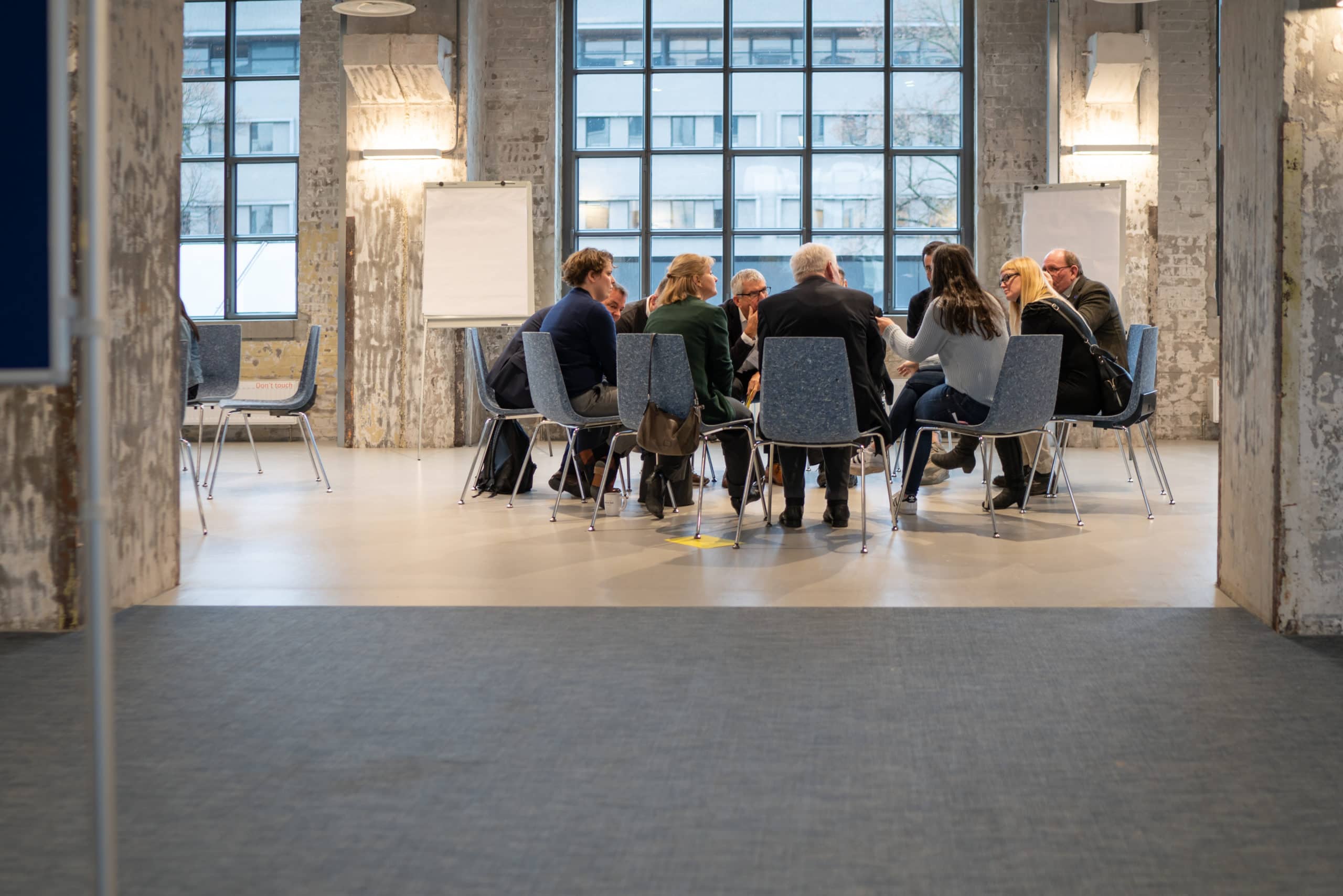 How do you write European history from a trans-European perspective – a history that goes beyond the national frameworks to which much historiography is bound?

Professor Mathieu Segers spoke to Sicco Knecht, Editor-in-Chief of ScienceGuide; an online platform for news, research and opinion on higher education, science and the knowledge sector.

The Dutch approach
The interview appears two weeks after the last meeting of the Eurogroup, the constellation in which finance ministers of the Eurozone member states come together to shape economic policies. A meeting in which Wopke Hoekstra, Minister of Finance in The Hague, stood firm on the Dutch rejection of Eurobonds as a last resort in the fight against the economic havoc wreaked by the corona virus across Europe.

According to Segers, the minister’s actions are a good example of the technocratic approach typical for the Dutch approach to politics. Before talking about mutual support, Hoekstra first wanted to talk about what he thought was wrong in the Italian and Spanish economies.

An alternative
In the interview, Segers explains more about the Dutch strategy and why it does not work on a continent where it has long been taboo to recognise cultural differences. “You suggest a one-dimensional, policy-based explanation, and with that approach you lose sight of the political dimension – and with that also the verstehen.”

It is precisely this verstehen, or showing an understanding of cultural differences and the situation of another, that is of great importance for a joint approach to the exceptional situation which Europe faces now.

According to Segers, “The Netherlands will only become credible again if it stops drawing caricatures and starts a substantive discussion on what is needed, while acknowledging the differences between them.”

You can read more about the verstehen of the other, the erratic nature of European history and the glimmers of light on the European horizon as drawn by Segers, in the extensive interview of Science Guide.