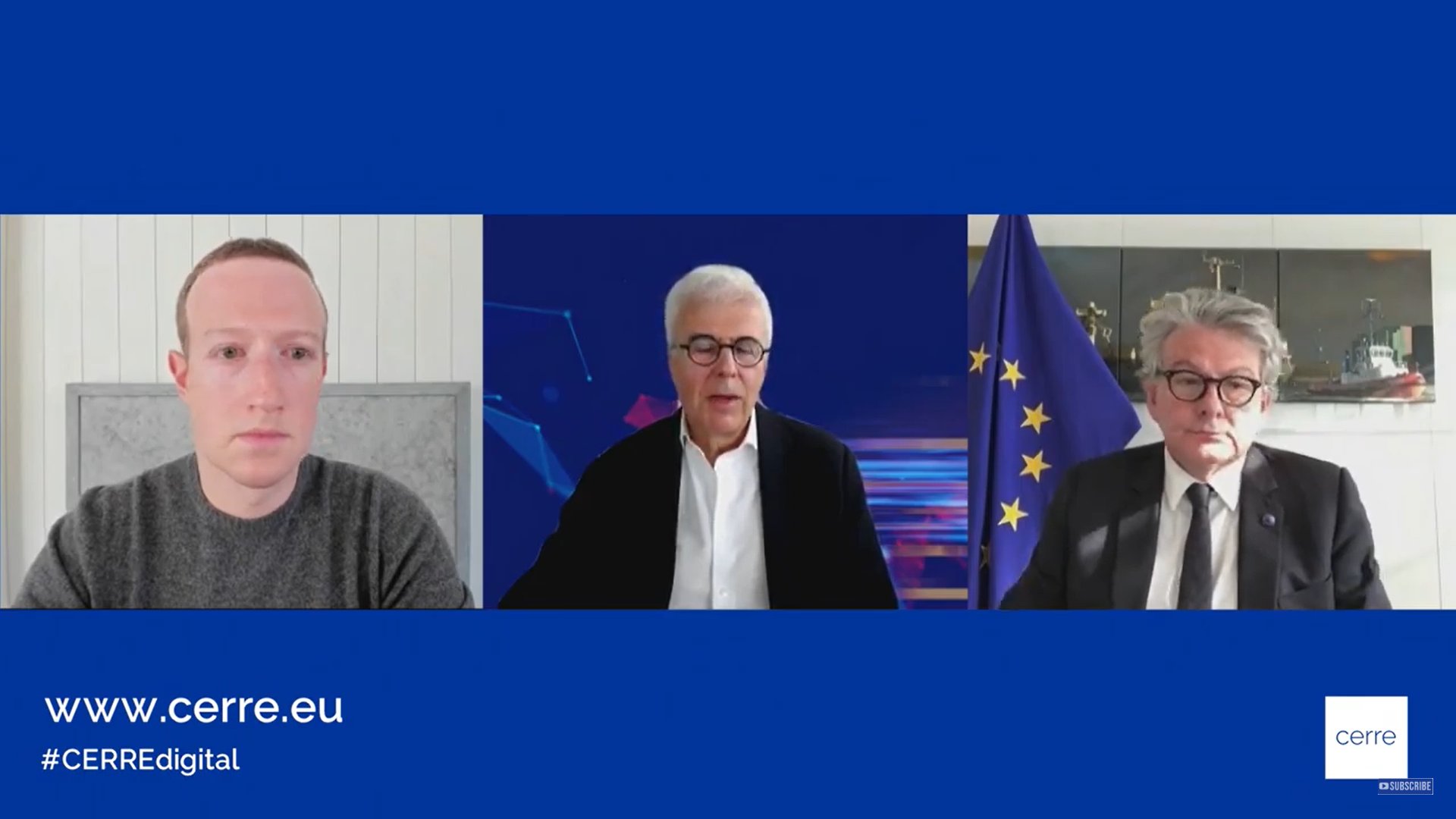 On Monday, Mark Zuckerberg (CEO Facebook) and Thierry Breton (European Commissioner Internal Market) spoke in front of an online audience on the need for a clear regulatory framework and the growing influence of Chinese internet and tech companies.

Every month, 406 million people use FB in Europe – so it is important for Zuckerberg to maintain good relations with the European Commission.

For years, the European Commission has been putting pressure on Zuckerberg to protect the privacy of Europeans and prevent the spread of harmful content. Facebook has been reluctant to monitor its content in the past, and Facebook’s profit model consists of selling personal data to advertisers. This can be commercial, but also political advertising. Cambridge Analytica is a good example of widespread misuse of personal data for the influencing of political electorates on FB.

Fitting regulation
The EU wants FB to regulate itself and set boundaries for harmful content and privacy violations. But, the EU also states, that where it appears that Facebook’s commercial interests hinder regulation, democratic institutions must be able to enforce that regulation. At the end of this year, the European Commission hopes to present a new set of regulations on how companies monitor illegal content.

Chinese competition
Increasingly, Zuckerberg seems to want to go along with this. In the conversation, he expressed concerns about the growing influence of Chinese internet companies and their minimal regulation standards regarding privacy and harmful content.

Read more on the conversation between Zuckerberg and Breton here.