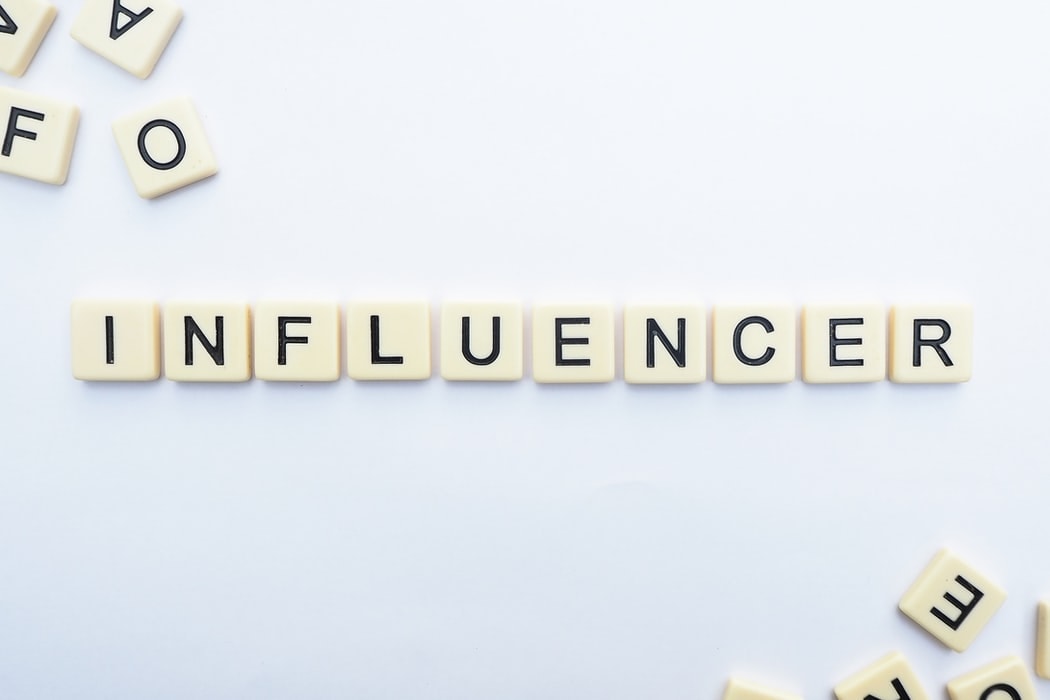 In the past years, social media influencers have become increasingly important in the field of media- and marketing. Their published content has a considerable impact on a broad audience. Nevertheless, their actions remain under explored in academic literature.

Catalina Goanta, postdoctoral researcher at Studio Europa Maastricht and Sofia Ranchordà, Professor of European and Comperative Public Law at the University of Groningen have co-edited a new book  The Regulation of Social Media Influencers.

The work offers an exploratory analysis of the influencer phenomenon and delves into the regulatory challenges resulting from the activity of social media influencers. It fills an important gap in the academic literature by providing an interdisciplinary analysis of a phenomenon with growing societal relevance.

Influencers, social media users and commercial interests
Given their large audiences, influencers are very effective not only at creating online engagement for the companies that employ their services, but also at manipulating their followers’ opinions and transactional behavior, as the latter do not always distinguish between genuine and sponsored marketing advice.

Even though advertising regulations also cover endorsements made on Instagram or Youtube by ‘prosumers’ (product and brand advocates), influencers appear to disregard these regulatory limits and national regulators have experienced difficulties in safeguarding their enforcement. In this context, average social media users are at an ever-greater risk of falling prey to inconspicuous commercial interests.

European regulation
The book includes a chapter by Professor Madeleine de Cock Buning, who has held several important positions in European and national regulatory bodies on (audiovisual) media services. The chapter gives an extensive analysis of how EU regulation of social media influencers has developed over the years.

Because of the ‘ interdisciplinary approach, the book fills an important gap in the academic literature on the phenomenon of “influencers”; a topic with increasing social relevance. It is available in the Edward Elgar Technology, Law and Society Series and can be ordered here.