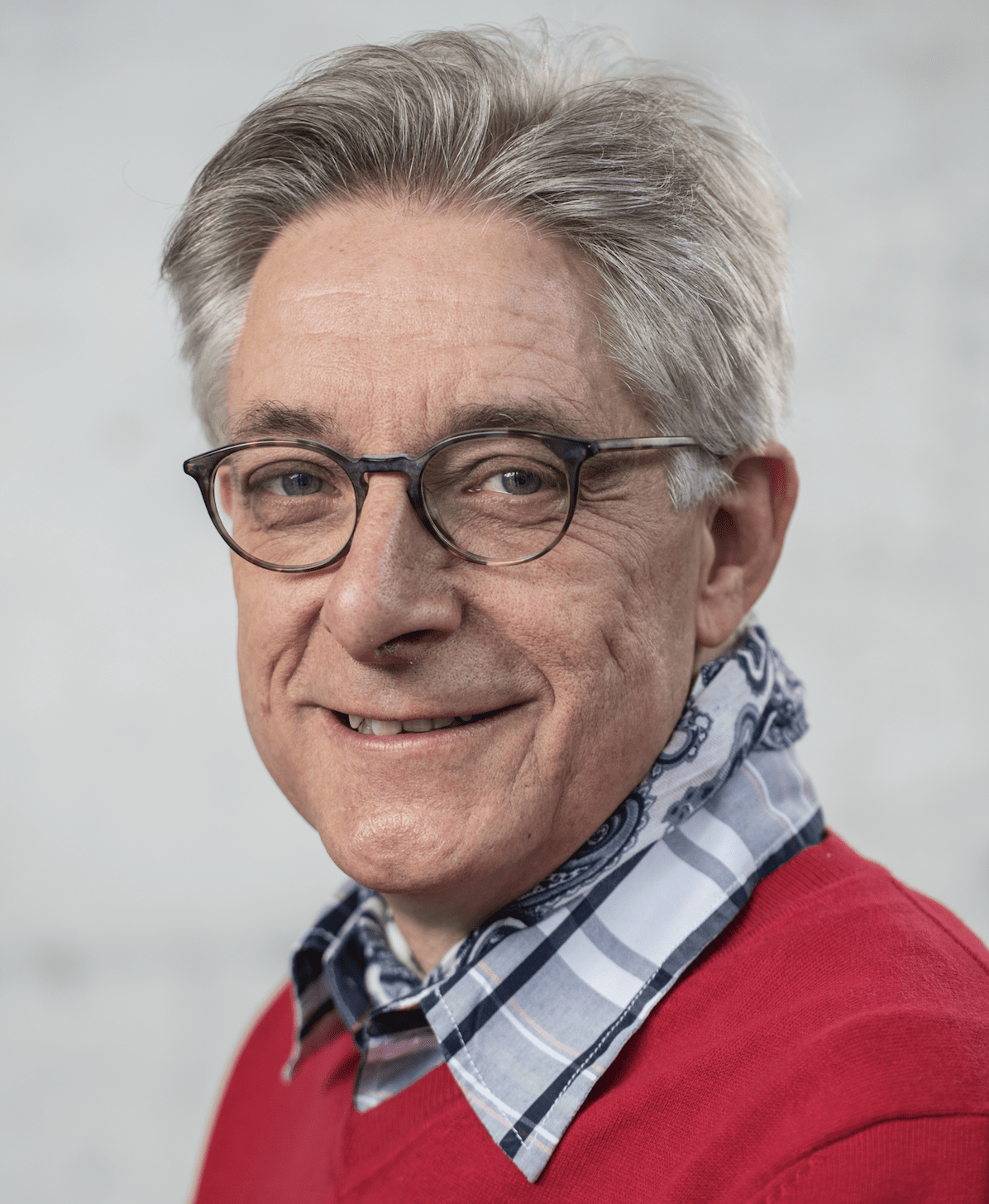 Expert interview: Clemens Kool about the Eurozone’s capacity to weather the coronavirus storm

How to get out of this crisis? Member State leaders are meeting tomorrow to answer that question. On the agenda: loans, grants, and more financial measures to combat the economic effects of Covid-19. Studio Europa Maastricht spoke with Clemens Kool, professor of Monetary and Financial Economics, about a monetary union that continues drifting apart. His conclusion? “We haven’t developed sufficient mechanisms to absorb shocks together.”

Across the European Union, the economic shock of Covid-19 has been severe. But its effects have not been not evenly distributed. “That’s partially a matter of luck,” Kool says. “In the Netherlands, it was a combination of carnivals, traditionally held in the winter in the southern regions, and people returning from skiing trips that meant the virus spread quickly in the south. The same regional differences occur everywhere, so you could say Covid-19 is a regional rather than a national problem. The spread of Covid-19 depends on the regional characteristics: is the region densely populated? Is it an industrial center or countryside? How are the demographics? All these factors together determine the first virological and economic impact of the virus.”

But there’s more to it than luck. Member States also have very different economic structures. “The tourism sector is being hit hard, which wasn’t the case in previous crises. If tourism stalls for a year, the blow to the Netherlands or Belgium will be much softer than the blow to southern countries.” On top of this, the Member States’ starting points vary widely. “What matters a lot is the room for manoeuvre that national governments now have,” Kool says. “The Netherlands and Germany have experienced economic growth, high employment, and low debt in recent years. Italy has been struggling with debt and low growth for twenty years, so it’s less able to absorb these sorts of blows.” Ten years after the Eurozone crisis, the old dividing lines are being redrawn: Northern Europe versus southern Europe. Kool: “One could claim the southern countries should have worked harder in recent decades to improve their economic situation, which is partly justified, but at the moment they can simply do much less than more prosperous countries.”

Cultural differences, not just structural differences, matter in negotiations, Kool claims. “The Netherlands has been a staunch supporter of strict budgetary standards in Member States for decades. Dutch economic orthodoxy rests on the idea that deficits shouldn’t exceed a certain percentage and if they do, governments will be held accountable. Domestically, political parties even have their proposed budgets checked by a government bureau that analyses economic policy. That’s something very alien to Italy, Greece, Spain. They say: ‘A budget is great, but unforeseen things can always happen…’ When trying to reach agreement in Brussels, you may be talking about the same things, but have a different interpretation. That leads to frustration.” This frustration became more apparent than ever after the difficult Eurogroup negotiations on emergency aid last March. The southern member states publicly accused the Netherlands of selfishness, the Netherlands accused them of irresponsibility.

Kool sympathises with both points of view. “Southern Europe rightly demands more support; northern Europe rightly demands more commitment, but this is not the right moment to insist on it.” As during the Eurozone crisis, the European Central Bank (ECB) is willing to provide support by purchasing government bonds. But the Bank is facing resistance from an unexpected angle. The German Constitutional Court questioned whether the bond-buying programmes violate the Maastricht Treaty. The treaty allows the ECB to conduct monetary policy within the Eurozone – but not economic policy. The ECB is therefore mandated to stay out of anything to do with public budgeting, such as social security, the labour market, and pensions.

“If every constitutional court can rule on European policy, it is the death blow for the EU”

The limits of monetary union
Kool: “It is not very easy to separate economic from monetary policy. The ECB has a very strict mandate, which is to guarantee price stability. Normally, that means manipulating the money supply or interest rates to keep inflation under control. That’s monetary policy. During the Eurozone crisis, the ECB bought government bonds. In doing so, it financed governments, but only indirectly and without favouring certain countries over others. At the time, this was seen by everyone as the only option, because national governments didn’t take action. Technically, the German Court is right that this brought economic and monetary policy a little closer. ”

According to the Court, it is not sufficiently clear whether the ECB’s buying programs were proportional. The Court wants the ECB to provide clarity in the short term. Kool: “It’s strange that a national court rules on a European institution. The European Court supervises the implementation of treaties. Imagine that every constitutional court could rule on European policy. That’d be the death blow to the EU. That’s precisely the idea of the Union: you have given up autonomy! “

Despite the surprising ruling, Kool does not expect the matter to throw a spanner in the works for further ECB bond-buying programs. “I think this is going to fizzle out, and it was the right way to go during the Eurozone crisis. The ECB is just going to ignore this.” Nevertheless, the currency union’s ability to save itself in times of crisis is limited by its own agreements. Kool: “We’ve agreed within the European Economic and Monetary Union (EMU) to maximise the benefits of integration, but with the idea that every country has to handle their own affairs. We haven’t developed mechanisms to deal with shocks together. I think it’s very complicated to have a common currency but no adjustment mechanism. There is no fiscal union, socio-economic framework, social security or taxes. It’s a fundamental flaw. It creates tensions in times of asymmetric effects of economic shocks, like today. Economically, that’s problematic but there is no political support for a federal union or a greater role for Brussels. ”

Muddling through
Kool expects short-term solutions will prove no problem. “Europe has always found new solutions under pressure, partially because many politicians have an interest in keeping Europe afloat. They usually do so by ‘muddling through’: finding makeshift solutions suitable for every problem.Take the European banking union. After the financial crisis, member states realised that making individual countries responsible for large banks was a bad idea. The banking union is a small step towards fixing fundamental flaws.”

The question is whether this approach suffices in the long term. “It’s becoming more and more complicated to find solutions without accepting a form of fiscal solidarity. Of course, the ECB has discreetly engaged in some form of fiscal solidarity and collectivisation with the purchase of bonds. We can spend ages coming up with complicated constructs so that we don’t have to be transparent about it. But if we don’t realise  that this can only be done with more centralisation and solidarity, the Eurozone will explode. Either  because a populist comes into power who wants out, or because there simply is no popular support anymore. Without a stronger centralised system, I don’t think the euro can survive endlessly.”

Clemens Kool is Professor of International Monetary and Macroeconomics at Maastricht University. He has a particular interest in international financial economics and european integration.

This is the third part of our interview series about European current affairs. In the foreseeable future, conversations will revolve around the European responses to the corona crisis. In part one, Mathieu Segers argues that the coronavirus has put the credibility of European cooperation at stake. In part two, Peter Schröder-Bäck discusses the difficulties of formulating Covid19-policies under scientific uncertainty.