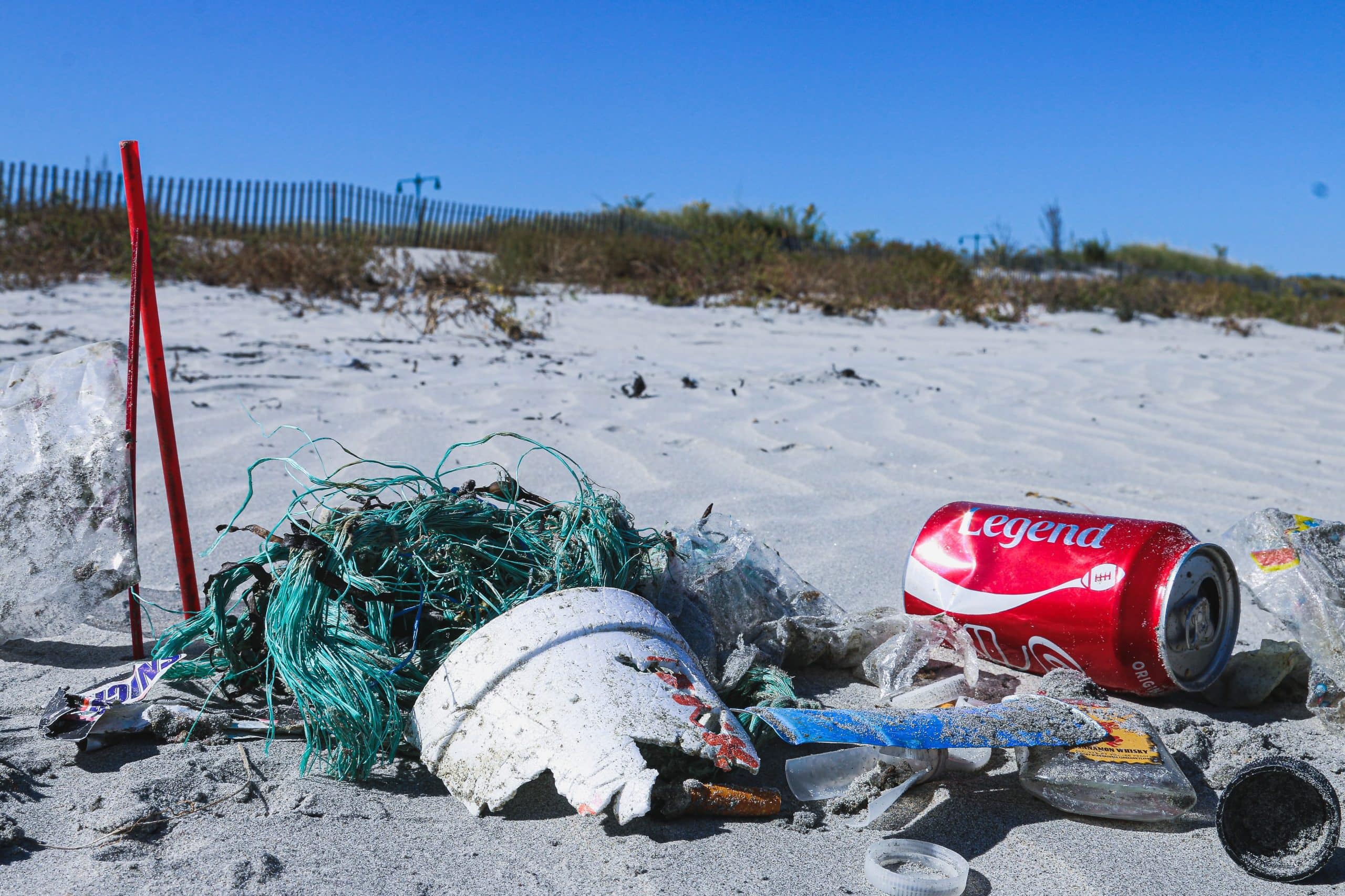 In the absence of scientific evidence, it is difficult to regulate microplastics within the EU. However, lack of evidence should not be a reason not to act if there is a reasonable cause for concern. That is why the European Commission works with the ‘precautionary principle’. Dr. Miriam Urlings, post-doctoral researcher at Studio Europa Maastricht, has researched this and explains how this works in practice.

Microplastics is a widely discussed topic in Europe and worldwide, attracting both scientific and societal attention. Microplastics are widespread through the environment, not hindered by any borders, with potential consequences for the environment and human health.

New insights from the University of Leiden has shown that microplastics can actually penetrate into plants, such as lettuce and grains, via its roots. This can be seen as a new route of exposure for humans to consume microplastics via food. Nevertheless, scientific research on specific health effects is still scarce and uncertain. Read more on this in this recently published article on the (Dutch) website of NOS.

“Microplastics is a complex topic to research and to regulate, because of the variety of substances and lack of standardized measurement tools”

Dr. Miriam Urlings,  post-doc at Studio Europa Maastricht, has recently studied how the European Commission deals with the topic of microplastics and its potential consequences. This research, in cooperation with prof. dr. Ellen Vos, professor of EU law at Maastricht University, was a case study in light of the European project: REconsiling sCience, Innovation and Precaution through the Engagement of Stakeholders (RECIPES). This case study creates an important insight into the difficulties of dealing with the issue of microplastics, from both a scientific as well as a regulatory perspective. Visit the website of the RECIPES project and watch the video created by Miriam explaining the research.

After evaluating all relevant scientific publications, EFSA concluded in their risk assessment of 2016 that there is a large knowledge gap with regard to the human health effects of microplastics. There is only a limited number of studies available. Additionally, the studies that are present, are often animal studies, which address all different kinds of health outcomes in relation to microplastic intake and use various scientific methods. Consequently, scientific evidence is at this moment too limited to draw specific conclusions on human health effects resulting from microplastics in food. Nevertheless, EFSA did carefully estimate that only a very small percentage of the microplastics consumed by humans via food are actually absorbed by the intestine. More research is urgently needed in order to be able to set an acceptable threshold of damage. An extensive growth in the scientific research on human health effects of microplastics is currently being seen. Interestingly, this scientific growth seems to be stimulated by the growing societal attention for (micro)plastic pollution.

Looking at the risk assessment of ECHA, it appears also difficult to assess specific consequences with regard to the environment. An important point of discussion is the fact that there is no clear definition of what is a microplastics. Although they are all small plastic particles, many differences exist with regard to the material, shape, size and added chemicals. Potentially, these differences lead to different harmful effect for the environment and for human health, which complicates the research process. Additionally, once the microplastics are in the environment their composition might change, which can also change their harmful effects. Nevertheless, the widespread and long-term existence of microplastics in the environment are undesired consequences in itself.

The precautionary principle can help to act and protect
The precautionary principle is a legal instrument that can be used by the European Commission in case of scientific uncertainty. Namely, the lack of scientific evidence should not be a reason to not act in case there is reasonable ground for concern. This principle aims to assure the high level of consumer and environmental protection that we strive for in the EU.

On the other hand, being too precautious might hinder innovation. The case of microplastics seems to be a good candidate for the precautionary principle to apply, as there is clear scientific uncertainty. However, the research by Miriam Urlings has shown that there are several complicating factors when putting this into practice. Because of the lack of one clear definition of microplastics, lack of validated measurement tools and the impact that water and light have on microplastics, it is difficult to formulate regulations that can actually be enforced.

There’s no planet B
Clearly, more scientific research is needed to get a clear view on the specific harmful effects of microplastics, especially when it comes to intake via food. On the other hand, a societal movement has been going on since a couple of years, which promotes a more sustainable way of living, with for example more attention for climate change and alternative energy sources. Especially in the young generation, this concern for the planet becomes visible, including a growing call for action. This was clearly demonstrated in the ‘Dress to Protest’ workshops, organised by Studio Europa in cooperation with FASHIONCLASH in 2019, where teenagers voiced their concern about there being no ‘planet B’. Read all their stories and watch the creations here. With regard to EU policy, the EU Plastic Strategy is a clear expression of this sustainability movement and this should reduce the development of microplastics in the environment in the long term.

Microplastics are small pieces of plastics, usually defined as smaller than 5 millimeters. They enter the environment via two routes. Primary microplastics are intentionally added to products, as is done in cosmetic products, to increase certain product characteristics. Secondary microplastics, which constitute the biggest part of the environmental pollution, are pieces of plastic that break down from larger plastics as used for example in packaging materials. As part of the plastic pollution in the ocean, also known as the Plastic Soup,  microplastics contribute to a large environmental problem. Via the consumption of seafood and drinking water, microplastics also end up in the intestinal tract of humans. The large amount of microplastics, together with its very long degradation time, makes it a very unpredictable situation.

Read all about the RECIPES project here.