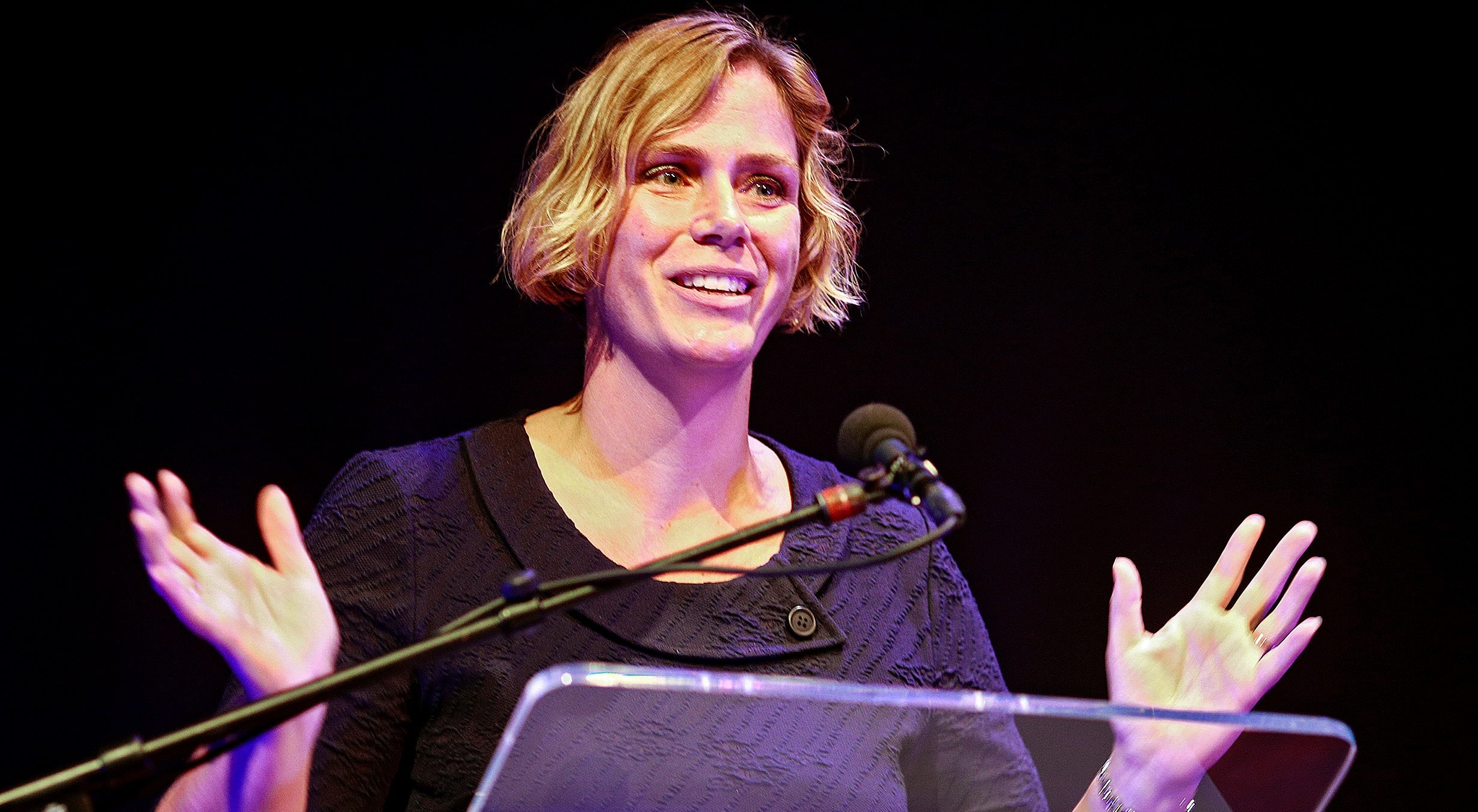 Expert interview: Esther Versluis about our (in)tolerance for uncertainty

From the shape of bananas to key climate decisions, the European Union makes policy choices every day. But some kinds of decisions pose more complicated questions than others. Professor of European Regulatory Governance Esther Versluis studies how the EU deals with the most difficult types of policy choices, the so-called “wicked problems”. The corona crisis is a perfect example of such a problem.

First of all: what is a ‘wicked problem’?
It is a problem for which there is no clear solution. Why? Because you don’t know exactly what the problem is. This may be because scientific knowledge is lacking – as is the case with the novel coronavirus. The possible solutions vary depending on how we define the problem in the first place. So it’s hard to make policy around them because the problem is in the eye of the beholder.

While rare, pandemics are not totally unknown. We have some recent experience with, for example, the emergence of swine flu in 2009. Do you see differences between the policy approach then and now?
It’s striking that the World Health Organization (WHO) is now more transparent than it was then. Our research shows that during swine flu, the WHO and its European counterpart – the European Centre for Disease Prevention and Control (ECDC) – dealt very differently with scientific uncertainty. If you read the WHO documents as an outsider, you get the idea that they knew exactly what to do, even though there was simply not enough information to be certain.

The ECDC documents were almost the polar opposite; they really emphasised the existing uncertainty. ECDC has the same sceptical and open approach today as it did back then. The ECDC method worked – and was praised by member states. The WHO, on the other hand, suffered a lot of criticism for its approach. The WHO seems to have taken that critique to heart and is now much more open. For example, it explicitly stated what it does and doesn’t know about coronavirus.

Why was a lack of transparency from the WHO a problem?
If an organisation claims certainty, but is not transparent about why, that certainty can be politicised. The WHO declaring a pandemic, for example, can be seen as ‘beneficial’ for large pharmaceutical companies, because it prompts investment in global vaccination.

Additionally, a lot of research has been done on the role of pharmaceutical companies in the WHO, which has shown that these companies are intertwined with a number of WHO advisory bodies. We can’t say for certain whether this interconnectedness influences decision-making, precisely because decisions are made behind closed doors. But if an organisation makes firm claims without being transparent about why, that certainty can be used as a lobbying tool by others.

Why did the ECDC and WHO act so differently during the swine flu pandemic?
I have been wondering that for a long time. I think it comes down to their respective roles. ECDC is only providing information, and then it’s up to the Member States themselves to determine what they do with it. The WHO has more responsibility: it officially determines when a disease is labeled as a pandemic. They make that decision and therefore have more political power. That makes it more difficult to openly embrace uncertainty.

Is it good news that the WHO is now more transparent?
Yes. If you duck transparency, no one knows why decisions are made. In that instance, not even our democratic institutions such as parliaments know why key decisions are taken. If you’re too closed off from scrutiny, you end up in an almost totalitarian situation where political bodies make decisions without civilians having a say in the process. But openness is not a silver bullet. Information can be weaponised, as we see today with coronavirus conspiracy theories now circulating.

“Uncertainty is being misused to say, ‘You see, they don’t know either, so science is just an opinion’”

Why does uncertainty lead to conspiracy theories?
I’m a public administration expert, but if you want to understand how people make decisions with incomplete information, you have to look at cognitive psychology. It teaches us that you can place everyone on a scale in terms of their tolerance to uncertainty. Some find uncertainty scary and start panicking, others find it rather pleasant. That determines how you deal with situations such as the corona crisis.

We all see the world through the lens of what we already know, but uncertainty-intolerant people tend to link new information to what they already believe. And the current political climate doesn’t help, with populist rhetoric and an aversion to experts. Uncertainty is being misused to say, “You see, they don’t know either, so science is just an opinion.” I’m pretty disappointed with how people are unable to handle uncertainty.

What should institutions do when confronted with these attitudes?
It’s very difficult, but policymakers have to realise that there are conflicting opinions about what needs to be done. Whatever decision you make, there are always groups that disagree.

The only way to deal with this is to give a lot of clarity about the considerations and hope that people will see that their position has at least been taken into account. There are always people who won’t believe that they’ve been listened to, but you can’t let your decision-making depend on them.

Much of your academic work centres on how governments deal with uncertainty.  How is the Dutch government doing?
The Dutch government is doing quite well. It has never claimed that it knows everything for certain. Prime Minister Rutte quickly said something along the lines of: “We must make decisions with only half of the information.”

Initially, people responded well to this line of argument. But over time, people have felt confronted with an overload of information, so they have interpreted this new information based on what they already believe. In these kinds of difficult situations, participation and adaptability are very important; governments must talk to various social groups and be flexible. In the beginning, the government mostly consulted virologists and epidemiologists, but now they are talking to a wider range of people.

Adaptability is the most difficult part in politics. It can easily be perceived as a weakness and punished, because you seem to be bending the way the wind is blowing. Yet you do see most Western democracies adapting their coronavirus responses. For example, the Dutch cabinet did not initially believe in mandating, or even recommending, face masks in public transport. But it revised its position after social pressure.

And the European Union?
For as long as the EU has no control over national healthcare policy, its role will be non-binding – much like the ECDC’s information services are today. I’m not necessarily in favour of giving the EU more influence over healthcare. There are major cultural differences, so not everything can be organised at the European level. But working together in a number of areas of health care would be good. For example, it’s disappointing that the EU has not better coordinated the purchase of protective equipment.

I wonder if collaboration will happen more often as a result of this crisis, as we saw after the financial crisis. I have never seen such a quick and fierce decision-making process; in no time three European financial sector agencies (European Banking Authority, European Insurance and Occupational Pensions Authority, European Securities and Markets Authority) were set up which overrule member states. If the dust of this crisis settles and we are shocked by all the different approaches, will we start discussing more power for the EU?

Esther Versluis has been professor of European Regulatory Governance at Maastricht University since 2015. She examines the implementation of European policy by member states and has a special interest in the EU’s handling of policy issues involving uncertainty and risks.

This is the fifth part of our interview series about European current affairs. In the foreseeable future, conversations will revolve around the European responses to the corona crisis. Want to read more about uncertainty and policy-making? In part two,  Peter Schröder-Bäck discusses the difficulties of making the right policy choices when confronted with uncertainty.