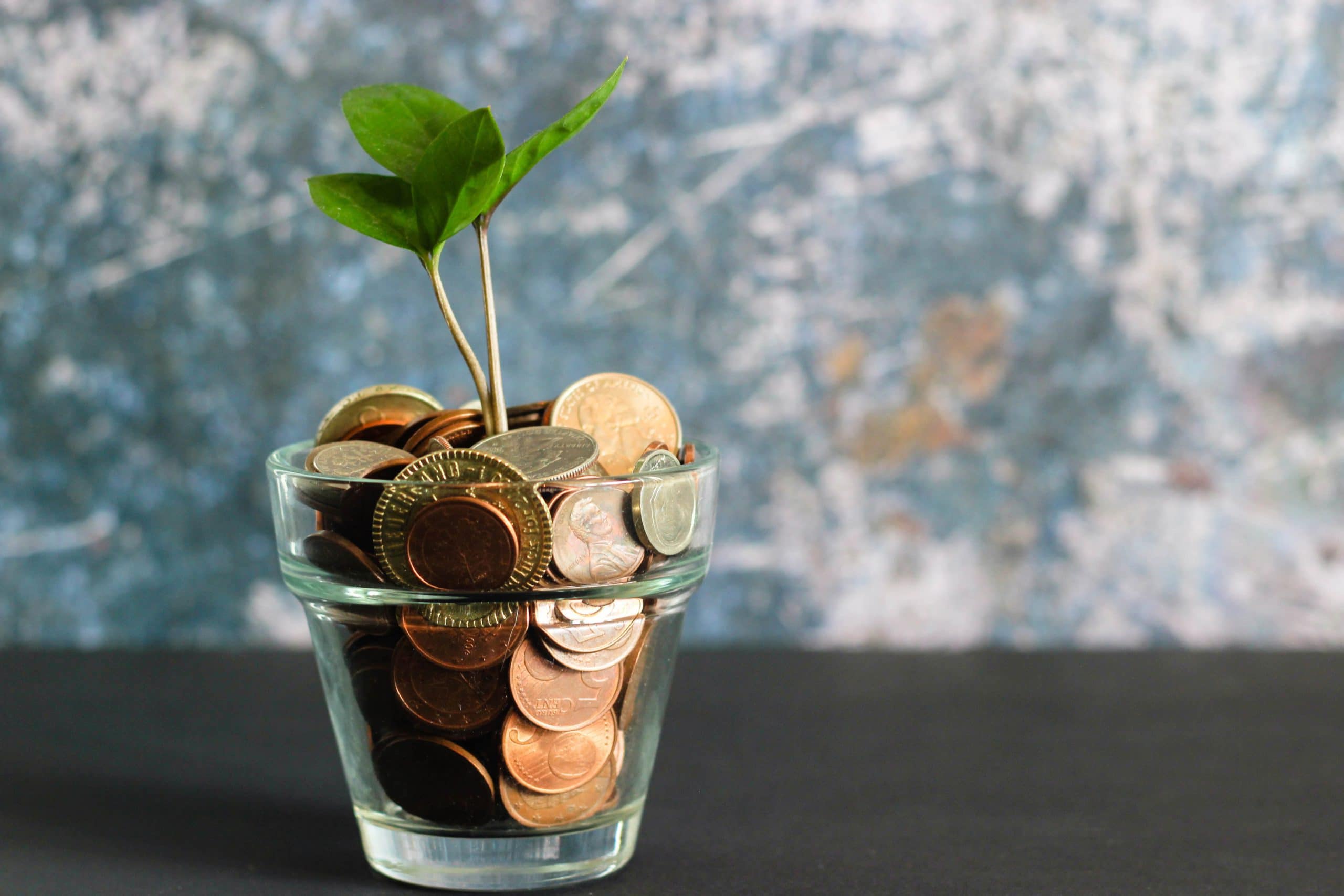 One of the benefits of being a member of the European Union (EU) is having access to different financial opportunities. These come through EU funds (among which – Structural Funds, agricultural funds, Horizon 2020 and Eramus+ are the most well known) and are obtained for development, infrastructure or research/educational projects by local authorities, businesses or civil society organisations. However, very often, politicians, journalists and citizens have raised questions on how these EU funds are managed and spent. Therefore, the question is: are these funds managed and implemented well? What explains why some countries manage to absorb more money than others do?

This is where the role of institutions comes in and plays an important role. Our postdoctoral researcher, Neculai-Cristian Surubaru, has investigated these questions (together with Cristian Incaltarau and Gabriela Pascariu from the Centre for European Studies within Alexandru Ioan Cuza University of Iasi, Romania) and their work has been recently published in the prestigious – Journal of Common Market Studies (JCMS) and also highlighted on the JCMS blog.

So, what did our researchers find about these wider links and the importance of public institutions?

First, the effectiveness of a countries’ government and the latter’s ability to combat corruption are key factors that could boost a country’s absorption of EU funds. What this means is that the more effective a government is and the more it is willing to curb corrupt practices, within its structures, the more likely it is for that country to do better in spending EU money.

Second, other elements such as the quality of rules & regulations or and the level of political stability in a country, contrary to their initial expectations, do not seem to matter so much. Also, other elements such as the level of political centralisation and decentralisation, and the macro-economic financial absorption capacity of a country, are also not very important for what countries manage to get from the common European budget.

Why are these findings relevant?

In essence, because they confirm the importance of administrative institutions and political governance in how public resources are managed, something already known in the field. European taxpayers’ money is redistributed, through the European budget, with the honourable aim of helping regions and European citizens in need. There needs to be a more specific focus on how domestic institutions and political forces influence the way public resources are spent, especially in terms of administrative capacity and dealing with corruption (especially in countries affected by this).

What could politicians / policy-makers do to help achieve these aims?

Firstly, more steps should be taken to improve the quality of public institutions, procedures and human resources managing EU funds. This could be attained through a better use of European Technical Assistance funding. Secondly, the question of combating corruption and of greater political support needs to be addressed head-on by all stakeholders. When politicians in the EU Council get together, in the next few months, to decide on the future European budget 2021-27, these issues should be treated with utmost priority, and in line with recovery plan needed for Europe due to COVID-19.

The idea of a stronger European Union is linked to a common EU budget. Member States need to do more to improve the effectiveness and efficiency of their public institutions, as well as reduce levels of corruption, in order to improve the management of EU money. Equally, there is most probably also a link between public institutions and the real impact that EU funded projects have at the local level and on people’s lives. This is another question worth asking and that our researchers want to focus on in the near future.

Neculai-Cristian Surubaru is a postdoctoral researcher in European Studies. He obtained a PhD in Political Science from Loughborough University. Prior to joining Studio Europa, he was a researcher at the European Policies Research Centre (EPRC) of the University of Strathclyde, Glasgow. In his research, he has focused on administrative state capacity & politicisation in relation to the management of EU funds in Central and Eastern Europe. In addition, he has contributed to several reports and evaluations commissioned by EU institutions and national governments, and has helped establish the annual Eurosfat forum held in Romania. His work was published by journals such as Regional Studies, the Journal of Common Market Studies (JCMS), European Politics and Society and East European Politics.