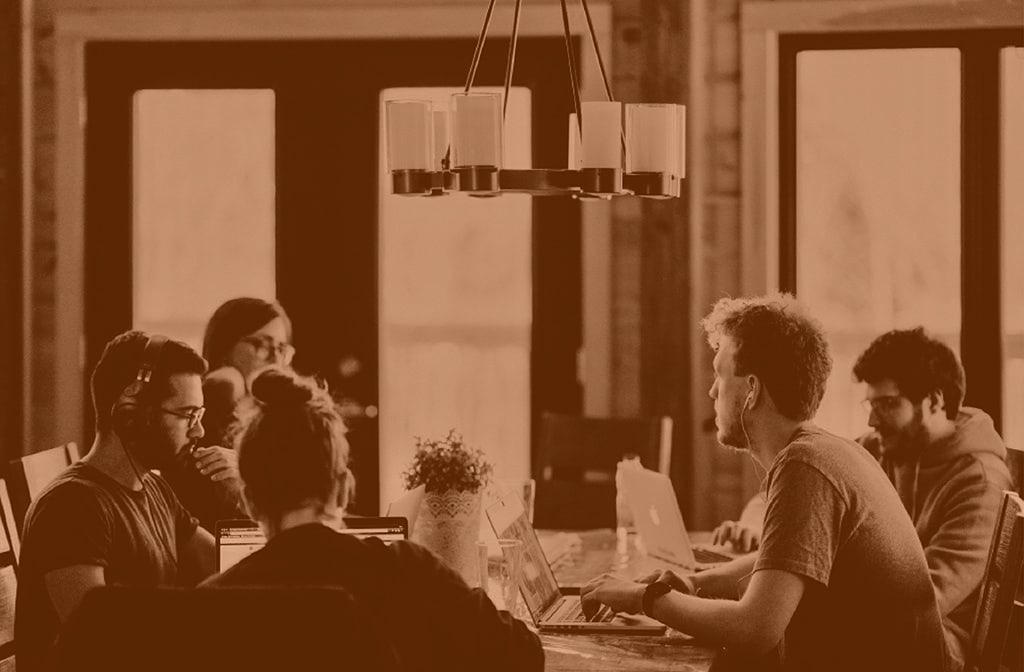 After its launch in 2018, 89 Initiative intends to become a leading pan-European think-do-tank. The focus of 89 Initiative is transnational, addressing cross-border policy challenges through its five research programmes. The programmes are designed to feed not only into EU-level, but national, and local level debates as well.

So far, 89 Initiative counts seven national chapters in London, Belgium, Poland, Greece, Spain, Scotland and the Netherlands. To strengthen the work of 89 Netherlands, the new team participating in the annual cycle from April onwards will closely collaborate with the team of SEM and align efforts.

The new Head of 89 Netherlands will be responsible for overseeing the chapter’s development and the launch of two research programmes on the subjects of Climate and Democracy. In addition, the Head of the chapter will  recruit and manage a small events and communications team which is dedicated to organising public events (on- and offline in the Maastricht area), in partnership with SEM, or independently. This team aims to engage local academic thinkers and decision makers by communicating our work to them.

In this role, the Head of 89 Netherlands will act as the point of liaison between the 89 Initiative ‘Core Committee’ (which coordinates all chapters and the 89 headquarters and London School of Economics), 89 Netherlands and SEM.

This is a great opportunity for a young researcher who has the ambition to influence European policy-making through cutting-edge research. Do you think you could be the next Head of 89Initiative? We look forward to receiving your CV and a short cover letter. Please send them to info@maastrichteurope.nl. The deadline for application is March 8. Shortlisted candidates will be contacted before March 15.