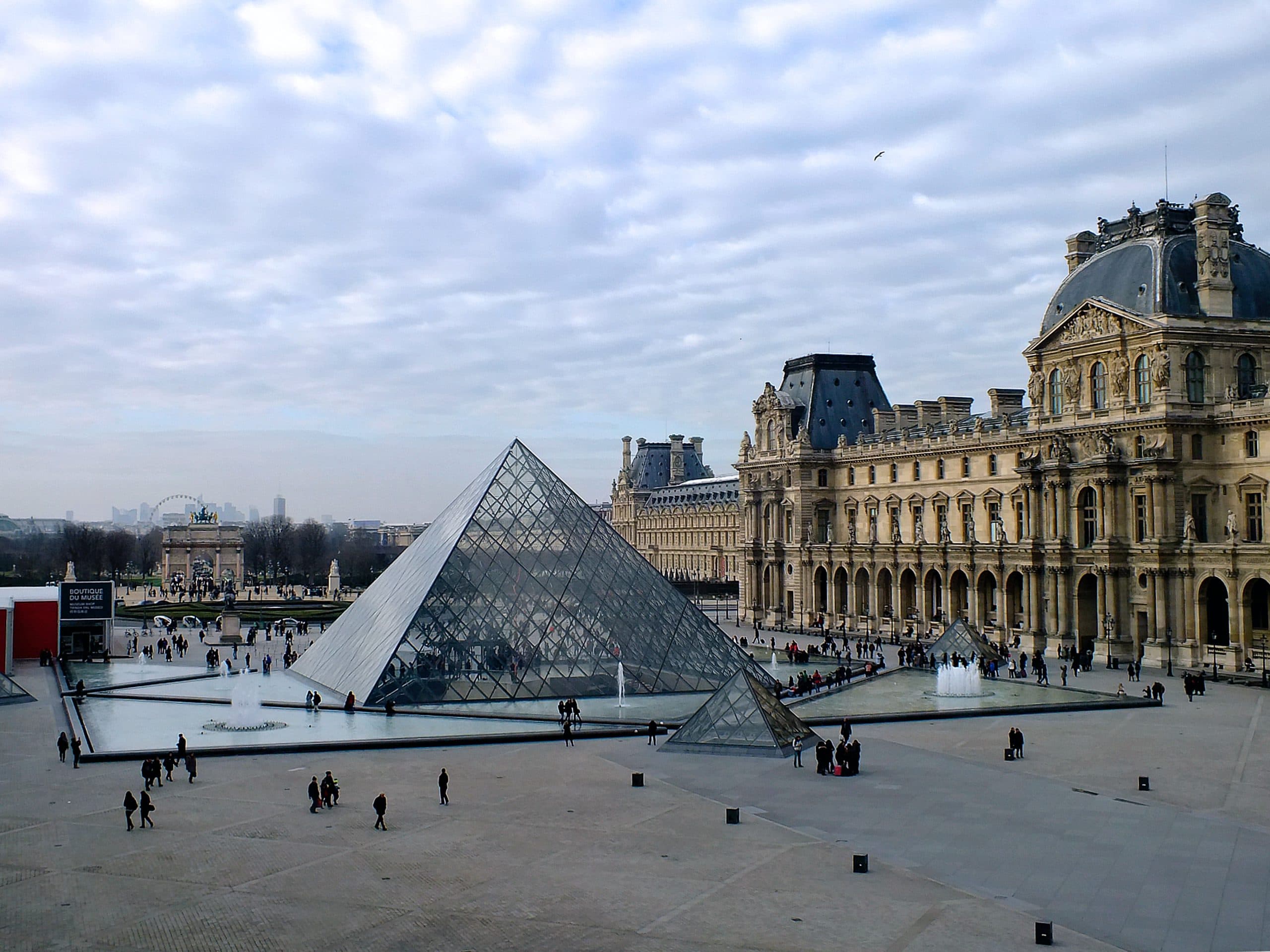 What has President Macron been able to achieve of his European ambitions?

In this episode, Annette talks to Han Dirk Hekking, General Reporter Europe of the FD, and Stefan de Vries, Europe reporter and former correspondent in France. They look at France’s role within the EU and how the country itself stands. Also attention for the French elections next year. What are the chances that he will be re-elected Macron?

And like every episode, a phone call is made to Berlin, where correspondent Derk Marseille keeps an eye on the German election campaign. Things are getting more and more tense between the Greens and CDU/CSU.