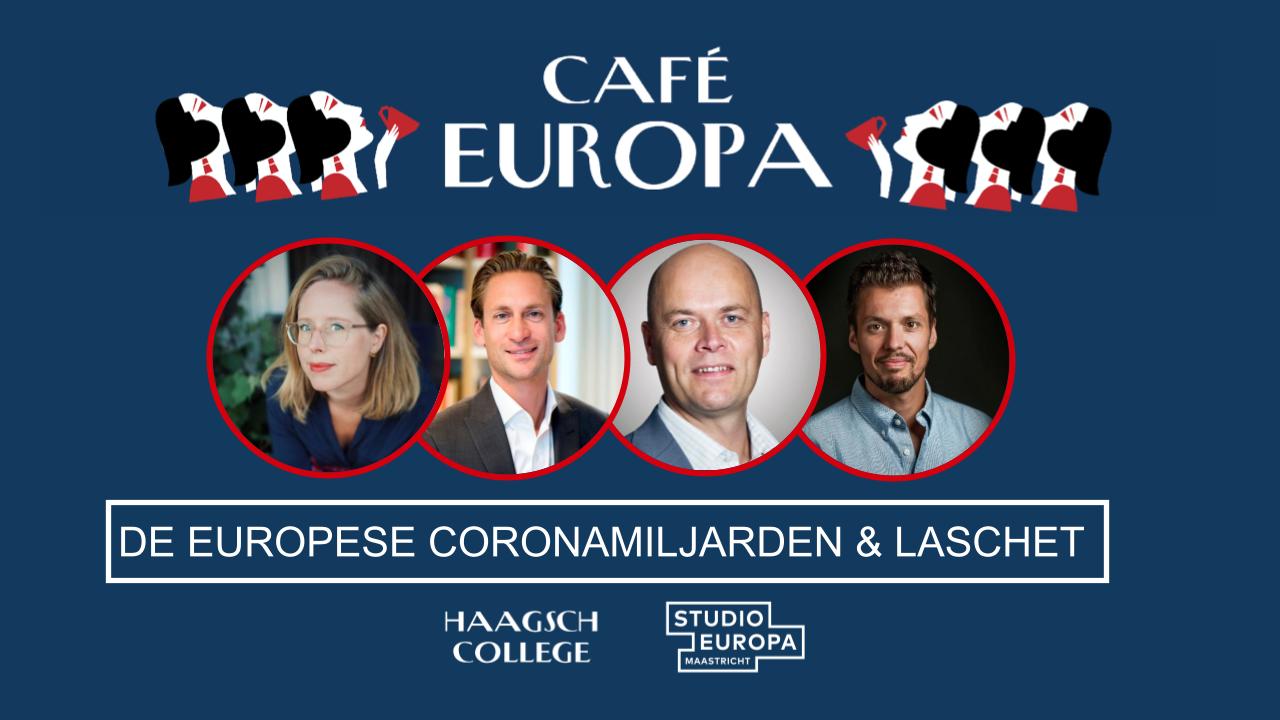 What has 1 year of the corona crisis meant for the European economy? And why does the Netherlands not want money from the European recovery fund?

In this episode, Annette and Mathieu, together with economist and journalist Mathijs Bouman, take stock of the economic corona crisis and its approach. And of course attention to the German election campaign, where it is unprecedentedly exciting.

They put the current economic damage in perspective with that of the euro crisis a few years ago. And which countries will be hit the hardest? They also look at the way in which we in Europe are trying to get out of the crisis. To what extent has there been a political paradigm shift here? They then delve into the recovery plans of Italy and Germany. Is Italy trying to seize the crisis to make major reforms? And why is the European Commission critical of the German plans?

Our Wahlbeobachter Derk Marseille tells us about the battle for the Federal Chancellorship in Germany. Is the hatchet now buried between Lachet and Soder? And the Greens have chosen their leader.

They also delve into the reasons why the Netherlands does not want to claim the corona billions from the European recovery fund for the time being. Did the Netherlands get a slap on the wrist from Brussels? And is the Netherlands isolating itself in the EU with this?

Finally, Sofagate. Mathieu is very annoyed by it and puts it in historical perspective.