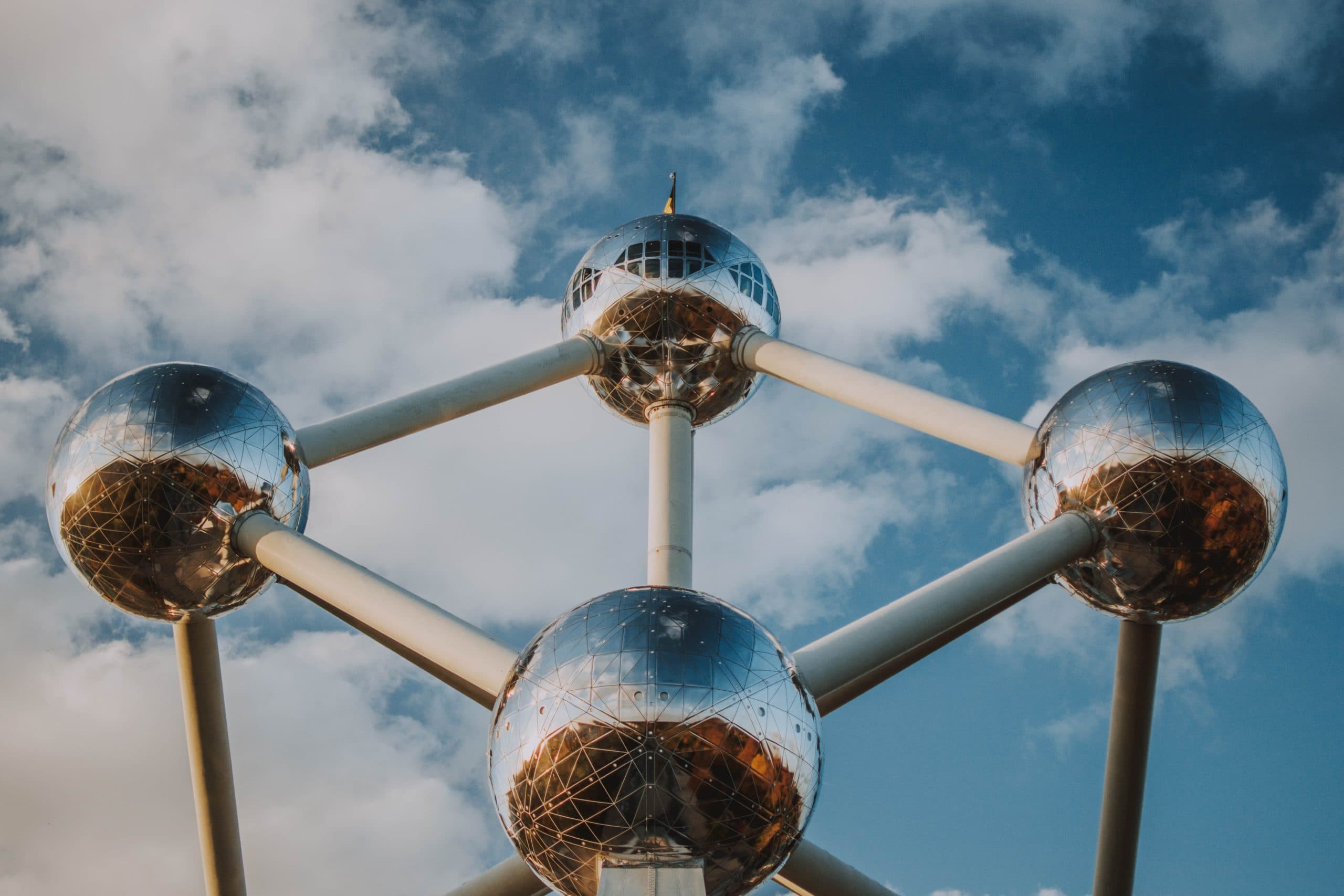 What role do our southern neighbors play in Europe? And how do Belgians view the Dutch position in the EU?

In this episode, Annette and Mathieu, together with Steven Van Hecke, professor of European politics at KU Leuven, discuss Belgium’s position in Europe. They also look at the difficult political relationship between the Netherlands and Belgium. According to Van Hecke, the Belgians are strongly irritated by the harsh attitude of the Netherlands.

And of course attention to the German election campaign with our Wahlbeobachter Derk Marseille. How much support is there for the AfD in Germany a few months before the election?