Keynote lecture by Thomas Piketty: Rising inequality and the democratisation of Europe

Keynote lecture by Paul de Grauwe: 'The fragility of the eurozone: endemic or temporary?' 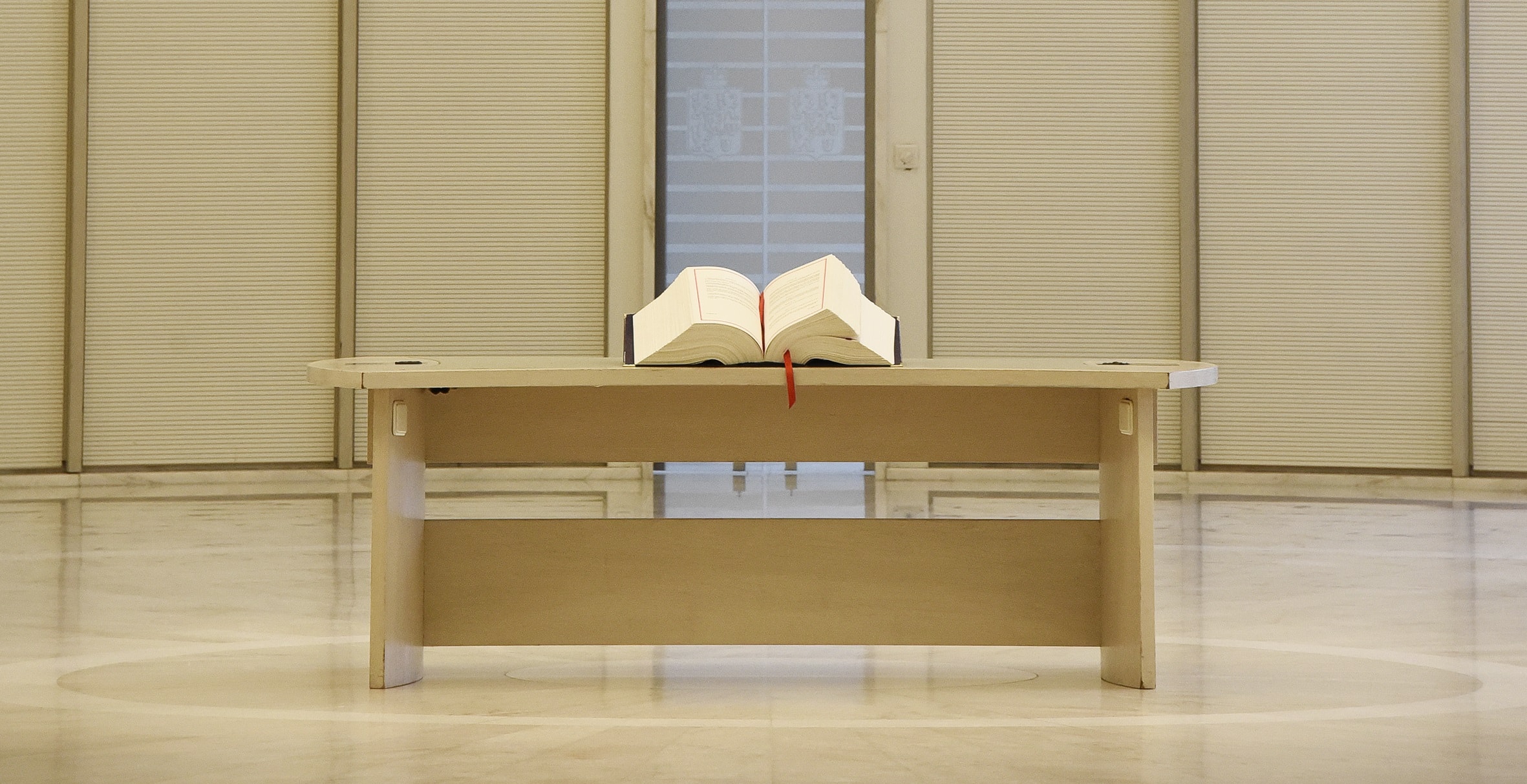 We know the official history of the 1991 Maastricht Summit, but what about the stories of police officers, taxi drivers and orchestra conductors? From roadblocks interrupting daily commutes to pouring François Mitterand’s favourite tipple, Joep Leerssen and Bart Stol are exploring the local experiences of the summit in their Mestreech ’92 project. “Every memory matters, especially those of ordinary people.”

“During the summit, delegations were housed throughout the city and neighbouring Valkenburg. Often several delegations were lodged in the same hotel. What do hotel employees remember about the contact between delegations?” There is a rich tapestry of memory, both political and personal, from the Maastricht ’92 Summit. Yet anecdotes of locals working in the hotels, taxi drivers ferrying around delegates and bar staff who served leaders like Helmut Kohl are underexplored. These memories, Bart Stol says, are what he and Joep Leerssen are looking for.

Historians are not left wanting for information about the events of December 1991, during which the European Community became the European Union and the Euro was born. “Some things are common knowledge and always mentioned when the Treaty is discussed: it was shortly after 1989, Germany was aiming for reunification, and not everyone was happy about that,” says Leerssen. “For example, there was some friction between Dutch Prime Minister Lubbers and Kohl. After all, Lubbers had been unenthusiastic about German unification.” So a price tag was put on that unification. “Germany had to remain involved with the West. A common currency was a way of making sure that happened”, Leerssen explains.

But the story is incomplete. Stol: “How ordinary people remember the summit barely plays a role in the official story, because the question of how locals experienced those days has hardly been raised.” So professor of European literature Leerssen and historian Stol are doing just that, thirty years later. “At a certain point, memories become history”, Leerssen explains. “This normally happens between thirty and fifty years later. Memories crystallise into stories, or histories. That’s why it’s so important to interview everyone who was there.”

“To get a first impression, you have to go back to media reports from the time,” Stol says. “They insisted that local people were only indirectly involved in the summit.” However, its impact must have been enormous. “A huge event was organised, with all the European bigwigs going to Maastricht,” says Stol. “It was a heavily policed event, and it was the summit that attracted the highest number of journalists – at least 2000. Firefighters and police officers from all over the country were there. There were even anti-aircraft guns around the Sint Pietersberg to prevent a possible attack.”

Security is a recurring theme in the first conversations that Stol and Leerssen have had. “What’s striking is that many people have a strong sense that it was a securitised summit, much more so than the summit in 1981, which many people immediately compare it to,” says Leerssen. “In 1981 it was pleasant; Margaret Thatcher went shopping on the Markt and in the Muntstraat. Ten years later, the image of flashing lights dominated. ”

A lot at stake

It was clear back then that there was a lot at stake on the island in the river Meuse. “Everybody felt this might be the last moment to take a step forward in European integration,” says Stol. “That’s what makes the Maastricht Summit of ‘91 so special. Big deals in Europe are normally prepared in advance, but in Maastricht that was not the case. There were major disagreements on some important topics just before the summit began. The leaders of the European Community spent two days at the coalface of negotiations in the Gouvernment building.” In the end, the negotiations led to the Maastricht Treaty, signed a few months later in the same location.

“Suddenly, people realise that their memories have become heritage”

Leerssen and Stol are interested in the memories of those who served coffee to the negotiating ministers, organised events and attended demonstrations. “The carnival association, the Limburg symphony orchestra – everybody was involved,” says Stol. “That raises the question; how did they experience the summit?” “Protesting farmers from Wallonia were stopped at the border,” says Leerssen. “Sure, it was mentioned in the press, but what was it like to be there?”

Those stories are not easy to find. “Not every taxi driver in Maastricht is going to pick up the phone to us” says Leerssen. “We’ve started with people who are easily identifiable, because they were actively involved in the organisation and are mentioned in media reports of the time. We also place calls for people who were there.” Stol: “I think few people realise how valuable their memories are. That’s because European integration is normally approached at a high political level, not least through the media. But when you point out why you’re interested in their stories, people suddenly realise that their memories have become heritage”, says Stol. “That’s our motto, the driving force for Joep and me. Every memory matters, especially those of ordinary people. “

From May 9th (Europe Day), Leerssen and Stol will interview people from Maastricht and others in the region who have memories of the ‘91 Maastricht Summit. In a parallel project, they talk to the ministers and diplomats who negotiated the Treaty.

Stol: “It’s like talking to the players and supporters at a football match. Both experience the match in their own way. In our interviews with politicians, we want to find out what their strategy was, how they played the game. In Mestreech ’92, we ask the supporters how they experienced the match and everything that came with it.”The findings of both projects will be presented on a dedicated website. The first political interviews will be online at the end of this year. The findings of the Mestreech ‘92 project will follow in May 2022.