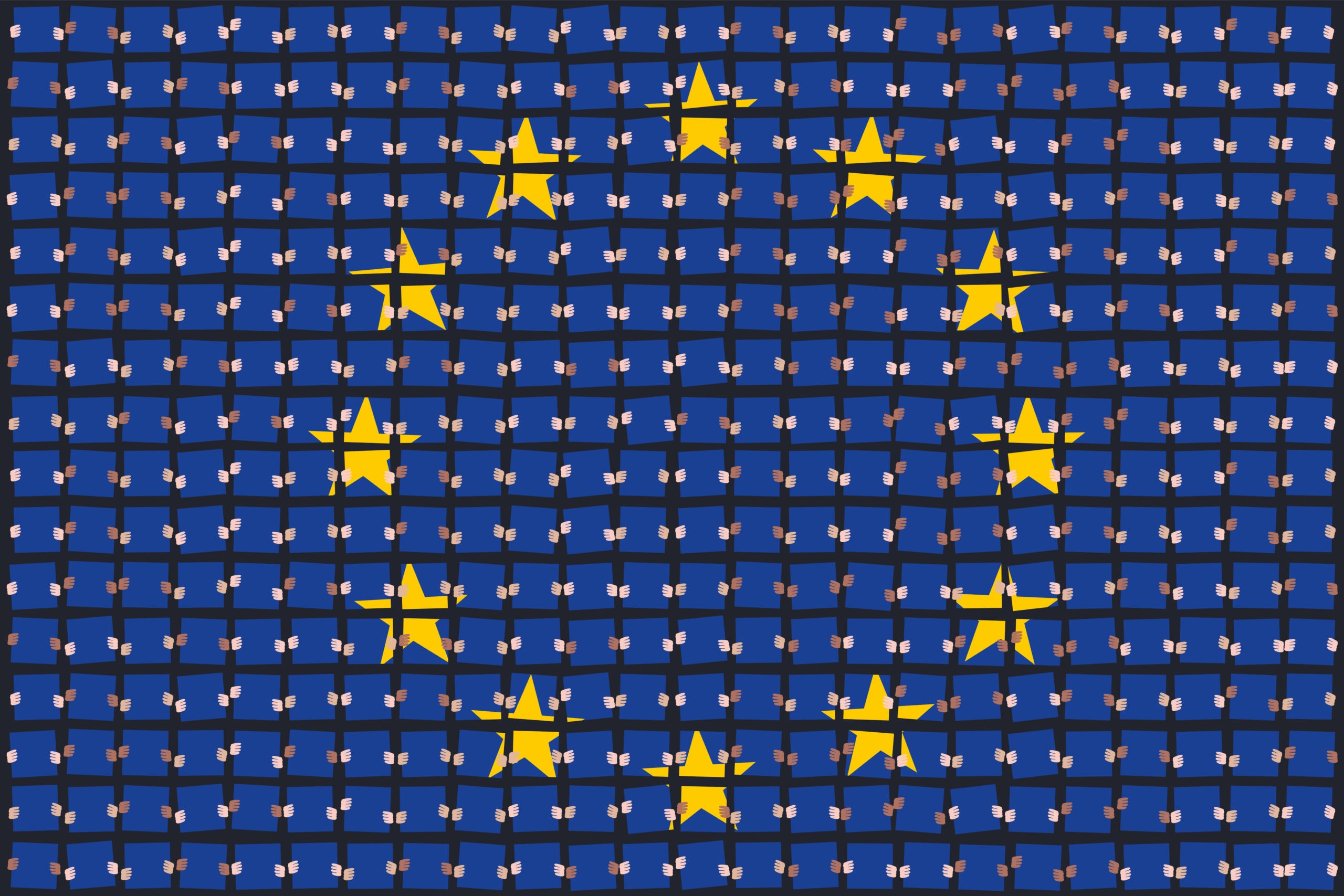 On 1 July 2021, two months after the launch of the Conference on the Future of Europe, Studio Europa Maastricht will organise Workplace Europe: Mind the Gap! in collaboration with the European Committee of the Regions. The event will bring together and empower regions, researchers and civil society organisations to claim their seat at the conference table.

You will find more information about how to register for the upcoming Workplace Europe at the end of this article.

An opportunity to connect regional, national and EU politics

On 9 May 2021, Europe Day, EU leaders launched the long-awaited Conference on the Future of Europe. The conference is an initiative aimed at organising a dialogue between EU institutions and European citizens in order to set both medium and long term priorities for the European project. After a long negotiation amidst the COVID-19 pandemic, EU institutions agreed that the conference would be placed under the authority of the European Parliament, the Council and the European Commission.

While the three main EU institutions are acting as the executive board of the conference, the Committee of the Regions and the European Economic and Social Committee have been appointed as observers. You can find the complete Rules of Procedure of the conference here. By spring 2022, it is expected that the conference will conclude with a report and recommendations for the future of European integration.

The formal obligation of the conference is merely to “listen to Europeans and to follow up, within their sphere of competences, on the recommendations made”. Therefore, despite the absence of a binding commitment, the conference is an opportunity to link domestic concerns from a European perspective. Ultimately, the quality of our democracies depends on how power circulates between the institutionalised forms of decision-making and the informal communication flows. The existing gap between EU institutions and European citizens is a critical issue to address, and regions and their institutions play an essential role in filling it.

“The existing gap between EU institutions and European citizens is a critical issue to address, and regions and their institutions play an essential role in filling it.”

At the crossroads in which the EU finds itself, it is necessary to envision democratic participation beyond the nation-state while still taking national political dynamics into account. If the gap between informal flows of communication and institutionalised forms of decision-making is not closed, for example in the context of a crisis such as COVID-19, it can lead to further distrust.

The fact that the Committee of the Regions and national parliaments have not been integrated into the executive board of the conference  is disappointing. If the conference is to be successful, it must carefully manage the relationship between regional, national and European politics. Therefore, the conference’s objective should be to operate as a space for citizens to set the agenda on issues that should be addressed from a perspective beyond the nation-state. Mobilising citizens not traditionally linked to EU policy-making, connecting regional, national and EU politics, and allowing citizens a role in the agenda-setting is vital.

The institutional framework of the conference is not well-suited for this. Yet, it still presents opportunities for pan-European political innovation and brings the EU closer to the domestic concerns of European citizens. While some fear that the conference might turn into another unproductive EU talking shop, others believe it signifies a promising EU-wide exercise in citizen consultation. At least there is one thing both camps seem to agree on: there is an urgency to bridge the democratic gap in the European Union, and the conference is an opportunity to address it.

A place to empower regions and their institutions

The explicit goal of Workplace Europe: Mind the Gap! is to provide an alternative for those who don’t want to join the trenches of this debate. Instead, it will present a forum to discuss what has led to the creation of an EU-wide consultation platform in the first place. It will discuss the gaps the Conference on the Future of Europe aspires – and needs – to address, as well as how regions and their institutions can bridge these gaps.

In doing so, this Workplace Europe aims to empower regions and their institutions to claim a seat at the table of the conference. The focus will be on professionals active in and across the domains of academia, policymaking and civil society. Representatives of these areas will discuss how to mind and anticipate the gaps (i.e., the challenges and opportunities) laid bare by the Conference on the Future of Europe.

In what ways is the conference a wake-up call for regions and their institutions to better facilitate the debate and dialogue on European affairs? And how can they utilise it as a window of opportunity to promote trans-local, trans-sectoral collaboration and democratic innovation?

On the morning of 1 July (9.00-13.30 CET), two months after the conference’s launch, Studio Europa Maastricht is organising this special edition of Workplace Europe in collaboration with the European Committee of the Regions. A high-level panel discussion featuring prominent speakers from academia, policy and civil society will open the event, after which several interactive sessions will be held. These sessions provide a unique opportunity for participants to receive information about the conference, build coalitions and discuss how they and their organisations can claim a seat at the conference table. The ideas and insights collected will be shared with the Committee of the Regions, the organisers of the Conference on the Future of Europe and all participants.

Are you a policymaker, academic or a civil society actor? Or someone eager to advance the debate and dialogue on the future of Europe?

Register now for Workplace Europe: Mind the Gap! and claim your seat at the table.