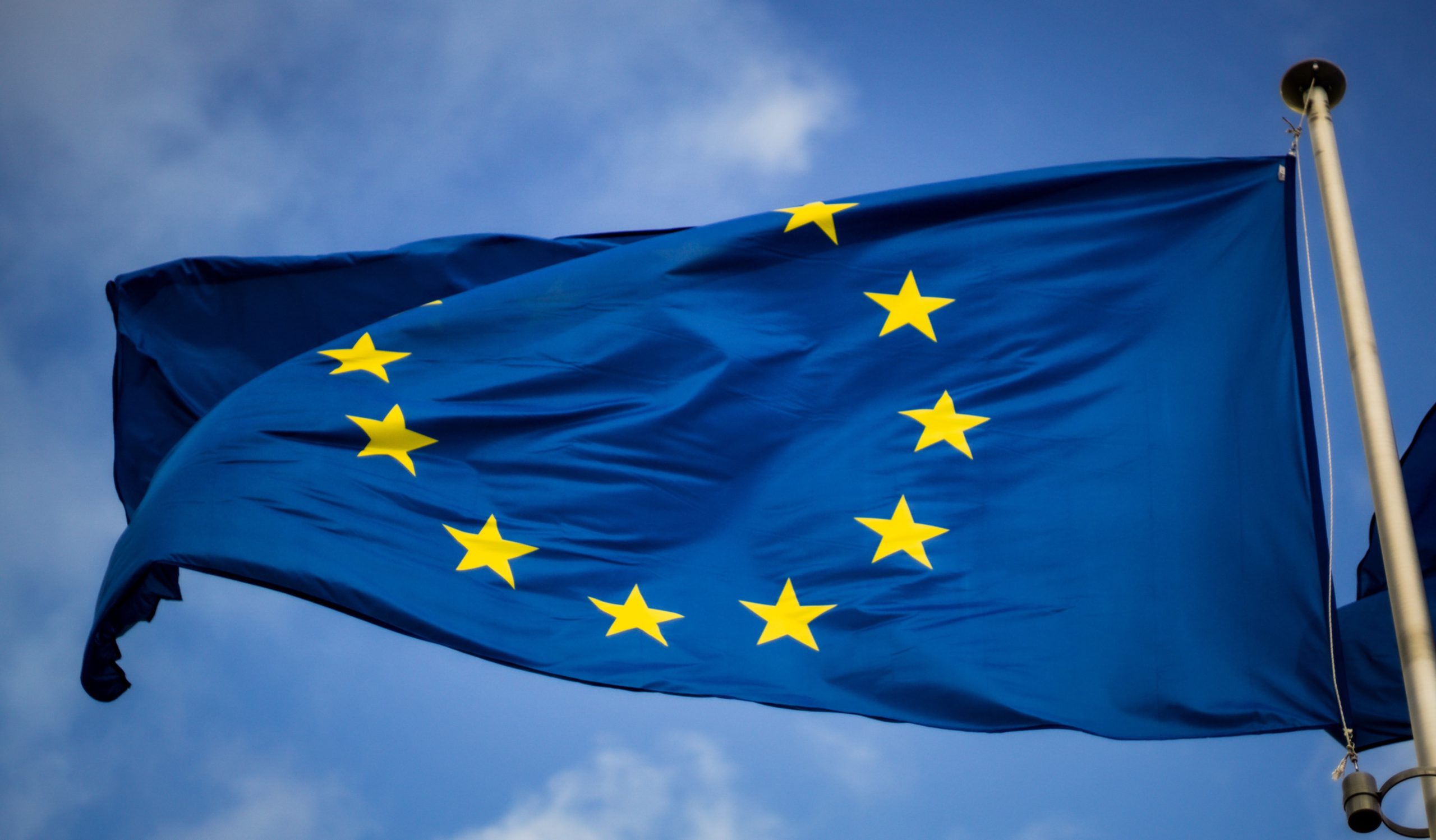 European Institute of Public Administration (EIPA) and Studio Europa from Maastricht University have been selected by the European Council, EU Commission and European Parliament to welcome a pan-European citizens’ summit in Maastricht to be organised as part of the Conference on the Future of Europe. The Maastricht-based centres of expertise, EIPA and Studio Europa offer expertise and support to the organisation of the citizens’ panel, which will take place from 14 until 16 January 2022. In addition to Maastricht, citizens’ panels will be held in Dublin, Florence and Warsaw.

EU in the world and migration in focus

The citizens’ panels in Maastricht will become a platform for dialogue addressing the topics EU in the world and migration. Two hundred participants will have a chance to engage at various locations at EIPA and Maastricht University and will also debate in the Government Building of the Province of Limburg, where the Maastricht Treaty was signed. Translations will be provided directly into the 24 official languages of the EU, making this a truly European event.

Maastricht at the heart for debate and dialogue on Europe

The designation of Maastricht as host city underlines and confirms the ambition to make Maastricht the working and meeting place for discussion, debate, knowledge and vision development on European themes. With the signing of the Maastricht Treaty in 1992, the city and region have become inextricably linked with Europe. Later this year and in the spring of 2022, several activities are planned in the context of the Treaty’s 30th anniversary. These will reflect on its significance for the past, present and future of European cooperation.

The participants of the citizens’ panels will be randomly selected to be a reflection of European society. Geographical origin, gender, age, socio-economic background and level of education will be taken into account. One third of each panel will be made up of young people between the ages of 16 and 25. Additionally, citizens’ ideas on the future of Europe can be shared here.

The European Institute of Public Administration (EIPA) is one of the longest standing experts in European public affairs, having been established in Maastricht in 1981. Its mission is the dissemination of knowledge on EU policies related to EU public affairs to all professionals, with the key objective of further improving their skills and capabilities for efficient management of the policies. EIPA has its headquarters in Maastricht and an office in Luxembourg. Read more about EIPA: www.eipa.eu