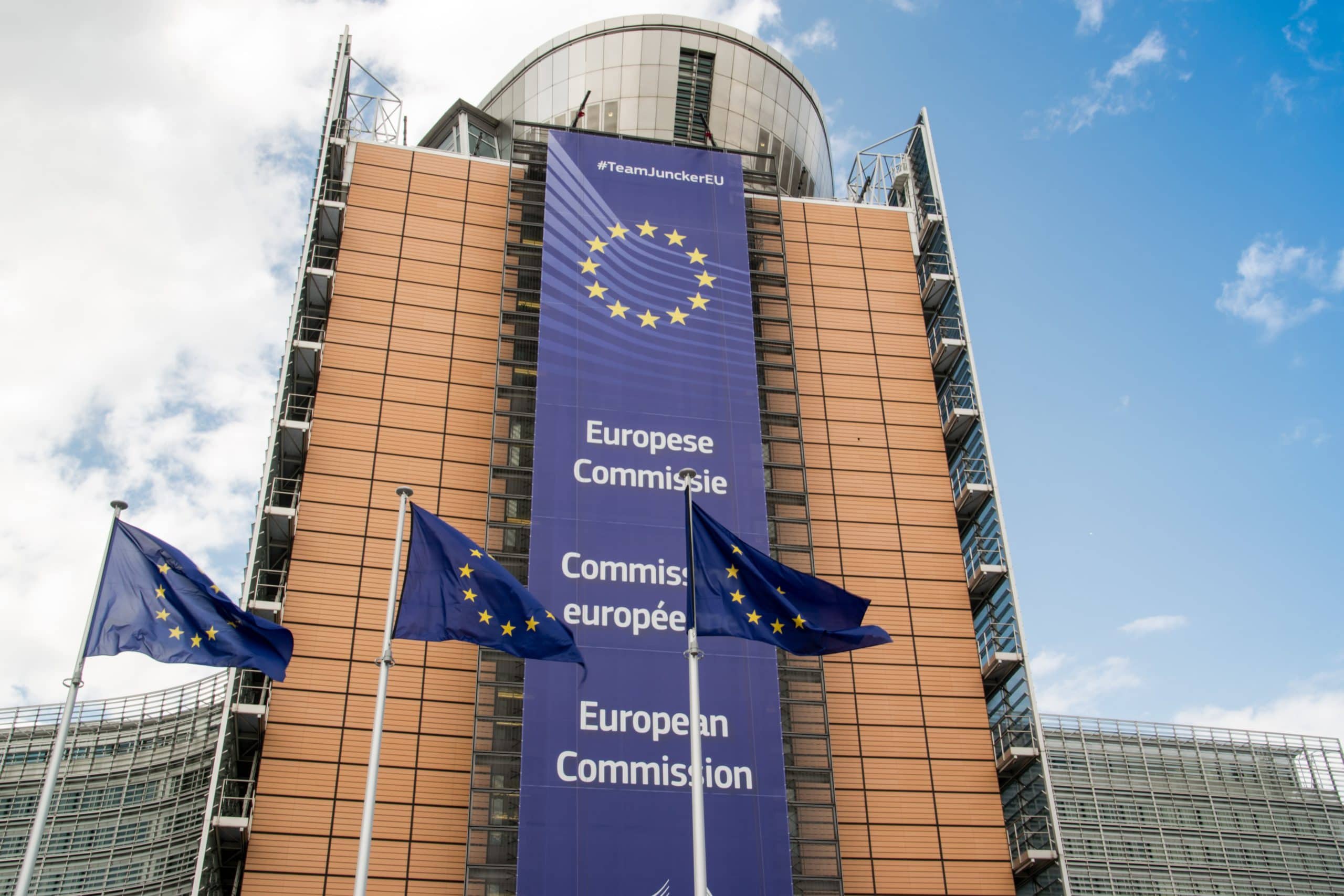 Annette and Mathieu watched the annual speech of the President of the European Commission in the European Parliament. According to Mathieu, Ursula von der Leyen showed a renewed Brussels self-awareness during the State of the Union.

Annette and Mathieu analyse the main ambitions of von der Leyen, such as the production of chips and extensive cooperation in the field of defence. How feasible are the ambitions?

They also call MEPs. For example, they spoke with Tineke Strik (GroenLinks) about the migration issue. Why is the EU unable to reach new joint agreements? And with Liesje Schreinemacher (VVD) they talk about what von der Leyen said about the rule of law and the position of the LGBTI community in the EU.

And of course Berlin is called, with our Wahlbeobachter Derk Marseille. Because with less than two weeks before the German elections, it is surprising and unprecedentedly exciting.