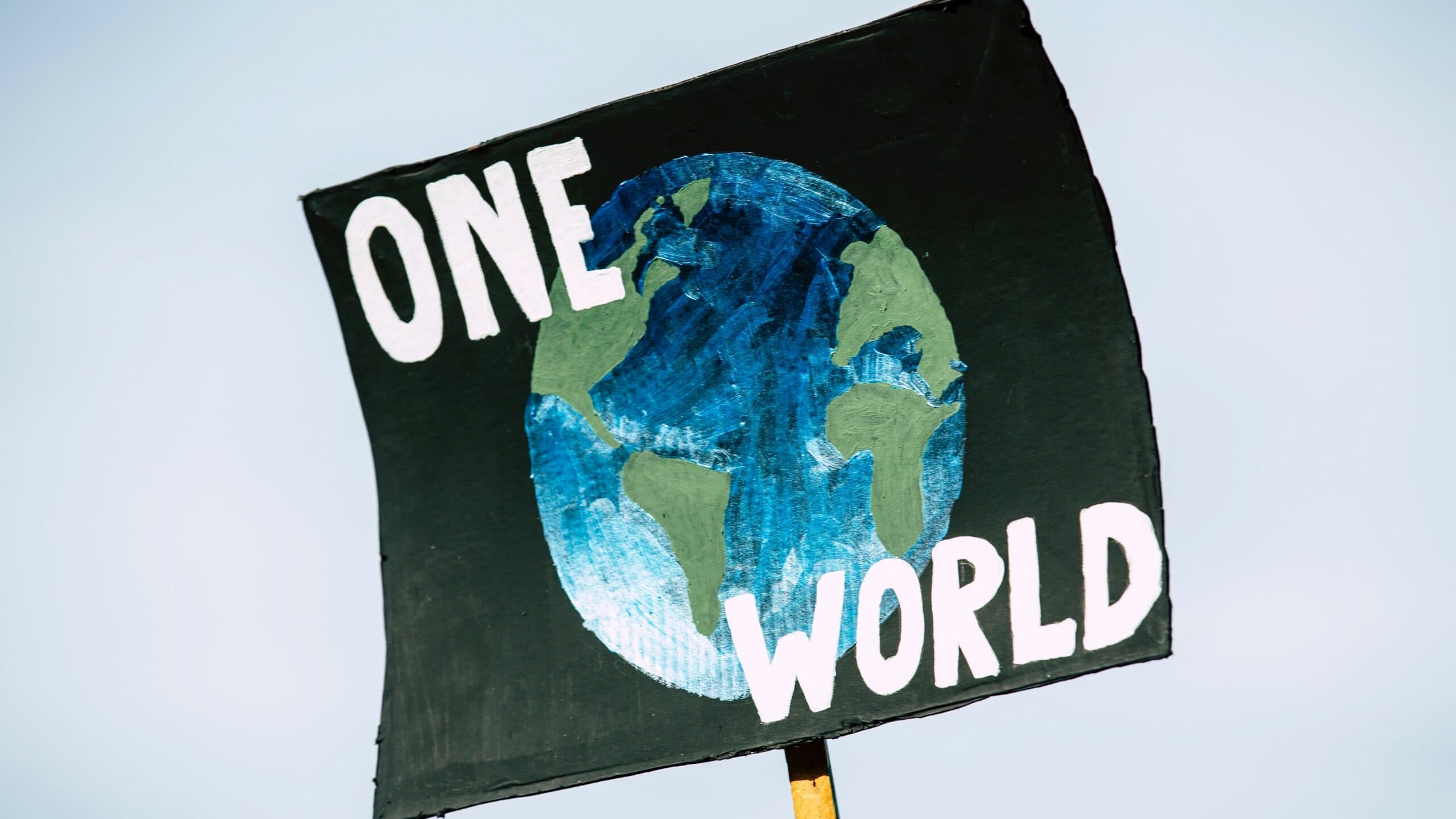 Christian Scholl and Serdar Türkeli, both passionate about climate policy, are the new directors of the Dutch arm of the pan-European 89 Initiative. What are their plans for their first year in charge of the group, and what do they think about the European Green Deal?

“Cooperatives have a real potential. They could shape sustainable development, but they’re utilised poorly.” says Christian Scholl, assistant professor at the Maastricht Sustainability Institute and recently appointed co-director of the the Dutch chapter of the 89 Initiative, a think-and-do tank working across Europe to mobilise a new generation of thinkers and policymakers.

Scholl’s research asks how people can best participate in questions of sustainability in cities. He points to groups of citizens who have jointly invested in solar panels as a current example. At the 89 Initiative, he will oversee research on democracy. “Where I can, I will link my work to the climate”, says Scholl, “and specifically to the role cooperatives can play in the energy transition. I want to explore how EU policies can harness the power of cooperatives”.

“Many people think money is the solution to our climate problems. But it might not be that straightforward”, adds his co-director Serdar Türkeli, director of the 89 Initiative’s programme on climate and policy researcher at UNU-MERIT, a collaboration between the UN and Maastricht University. “Of course it can be useful to solve problems, but money can be destructive as well.” If countries end up favouring climate adaptation over preemptive measures, providing services for the worst-impacted regions could become a new market to be exploited by companies, for example. “We should stay away from that experiment”, says Türkeli.

Scholl and Türkeli are in the process of recruiting a team of policy officers for the 89 Initiative. “Our role is to inject knowledge into debates, but it’s also to inspire action, says Scholl. “We’re working with students and younger generations, using their insights to inform EU policymakers.”

Recently, EU officials have struggled to implement the first stages of the European Green Deal, a short, 24-page document that outlines the ambition for a climate-neutral EU by 2050.

“Policymakers and politicians argue that it’s a radical deal”, says Türkeli, who is quick to add that those who are set to bear the costs of the climate crisis might disagree.  “Ultimately, all of these interventions are fifty years too late. But I appreciate the effort. It is just so difficult to bring policymakers together and find that sort of consensus.”

“One of the main flaws of the EU New Green Deal is the concept of net zero”, Scholl adds.  European leaders want the EU to be carbon-neutral by 2050. “But people often miss that that doesn’t mean the EU won’t emit CO2”, says Scholl. “It just says they want to stop emitting on the European continent. Instead, the EU will just offset emissions made elsewhere, compensating them by planting trees, for example.”

Türkeli signals another concern about the Green Deal: its lack of citizen participation. “The EU has made so little effort to engage the people affected. There is a basic online consultation. You click on a link and leave your ideas, but it’s very limited.”

“Citizens are expected to be sustainable, while government and companies remain big emitters”

This approach is a tradition of EU policy-making, says Scholl. “For decades now, one of the major criticisms of the EU has been the huge distance between citizens and these rather bureaucratic EU institutions. That fundamental issue still persists today”.

Both believe the lack of participation makes the public debate on climate policy more hostile. “People get the impression that companies and governments are punishing them. Businesses and governments expect citizens to be sustainable, but remain big emitters themselves”, says Türkeli. “The message people hear is: there are too many of you and you emit too much, but at the top we’ll have fun with the resources and fossil fuels.”

Scholl agrees. “Getting citizens to engage in policy is often seen as trying to get them to do something, like reducing their footprint. You rarely flip that on its head, and get the public telling industry to cut emissions. That’s indicative of the limited way we think about participation. You could also form citizen councils and give them influence in the year plans of Shell’s business strategy, for example.’

Dr Christian Scholl is an assistant professor at the Maastricht Sustainability Institute at Maastricht University. His research focuses on urban sustainability and participatory and collaborative forms of governance. At 89 Netherlands, he’ll direct the research programme on democracy.