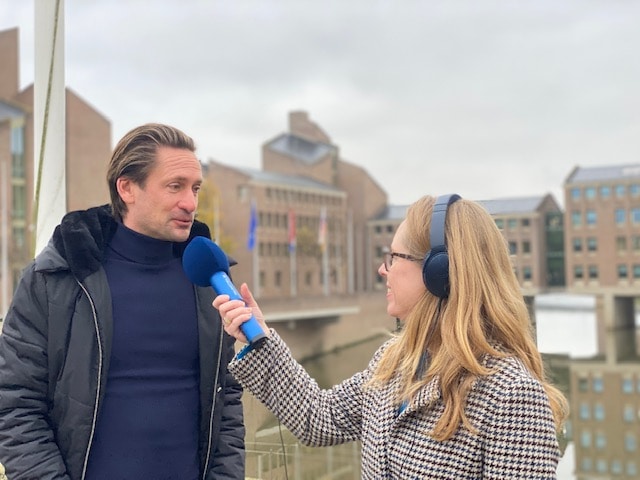 In this second episode of the miniseries 30 Years Treaty of Maastricht, Annette and Mathieu take you to Het Gouvernement aan de Maas, the provincial government of Limburg, the site of the negotiations.

You will hear exactly what was agreed in the Maastricht Treaty, and which treaty amendments – 30 years later – are still imminent. And how a British diplomat under the negotiating table embodied the always troubled relationship between the British and Europe.