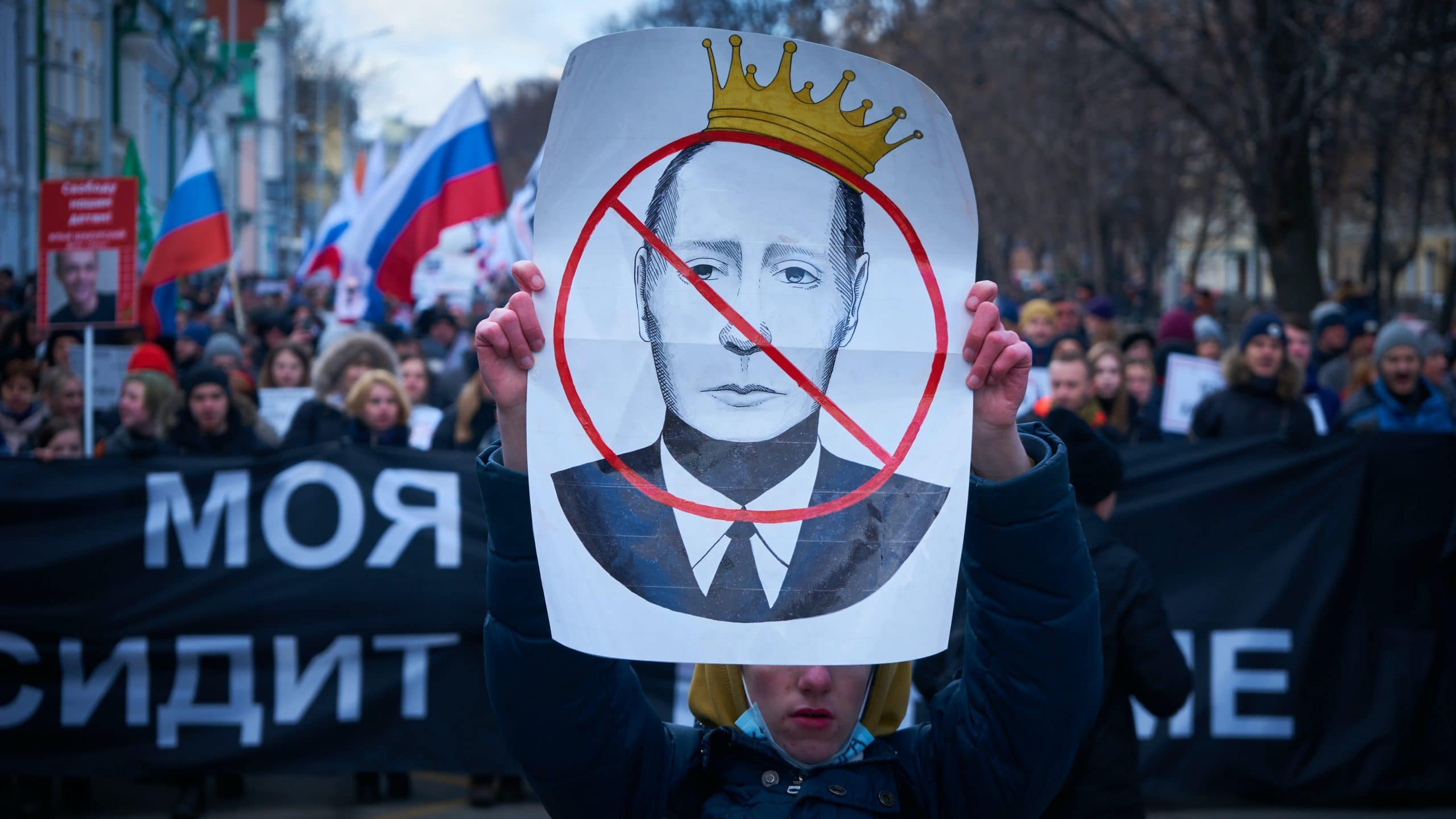 The war in Ukraine poses big questions for Europe. How do the Netherlands and other member states deal with the large numbers of refugees? And should the EU accelerate accession of Eastern European countries?

Annette and Mathieu speak with Kati Piri, foreign affairs spokesman for the PvdA in the Dutch House of Representatives. What does she think of the Dutch and European response to the war? They will also discuss the elections in Hungary. How problematic are the close relations between Orban and Putin for Europe and Hungary itself?

We are also Talking to Derk Marseille in Berlin. The war has led to a radical Kehrtwende in German politics. What are the big changes? And what does the break with the past mean for the heirs of old politics?