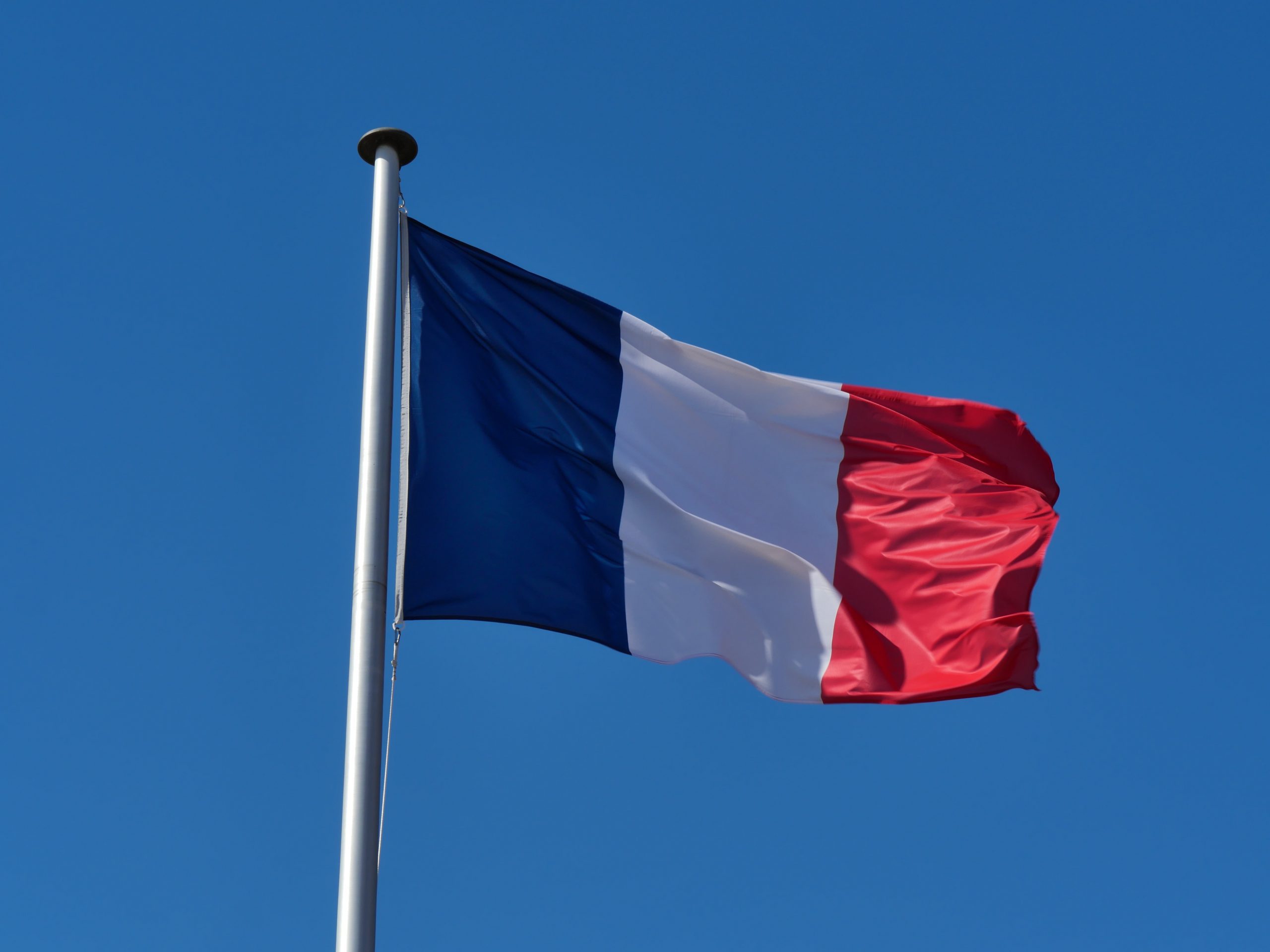 France will soon vote in the presidential elections again. Will Emmanuel Macron remain president, or will the French opt for a radically different course with Marine Le Pen, in the midst of wartime? One thing is certain: with their votes, the French also determine the future of Europe. Because history shows that the direction of Europe is often conceived in Paris.

How is France doing after five years of Macron? What could a charismatic newcomer change? And how do the French see the future? Annette en Mathieu speaks with Floor Bouma, correspondent in France for NRC. On the role of the French on the European stage. And how Paris wants to usher the EU into a new era.

We also talk with Han Dirk Hekking for Café Brussels. How does the Commission proceed after a month of war? And what does Orban’s resounding victory bring for Brussels?