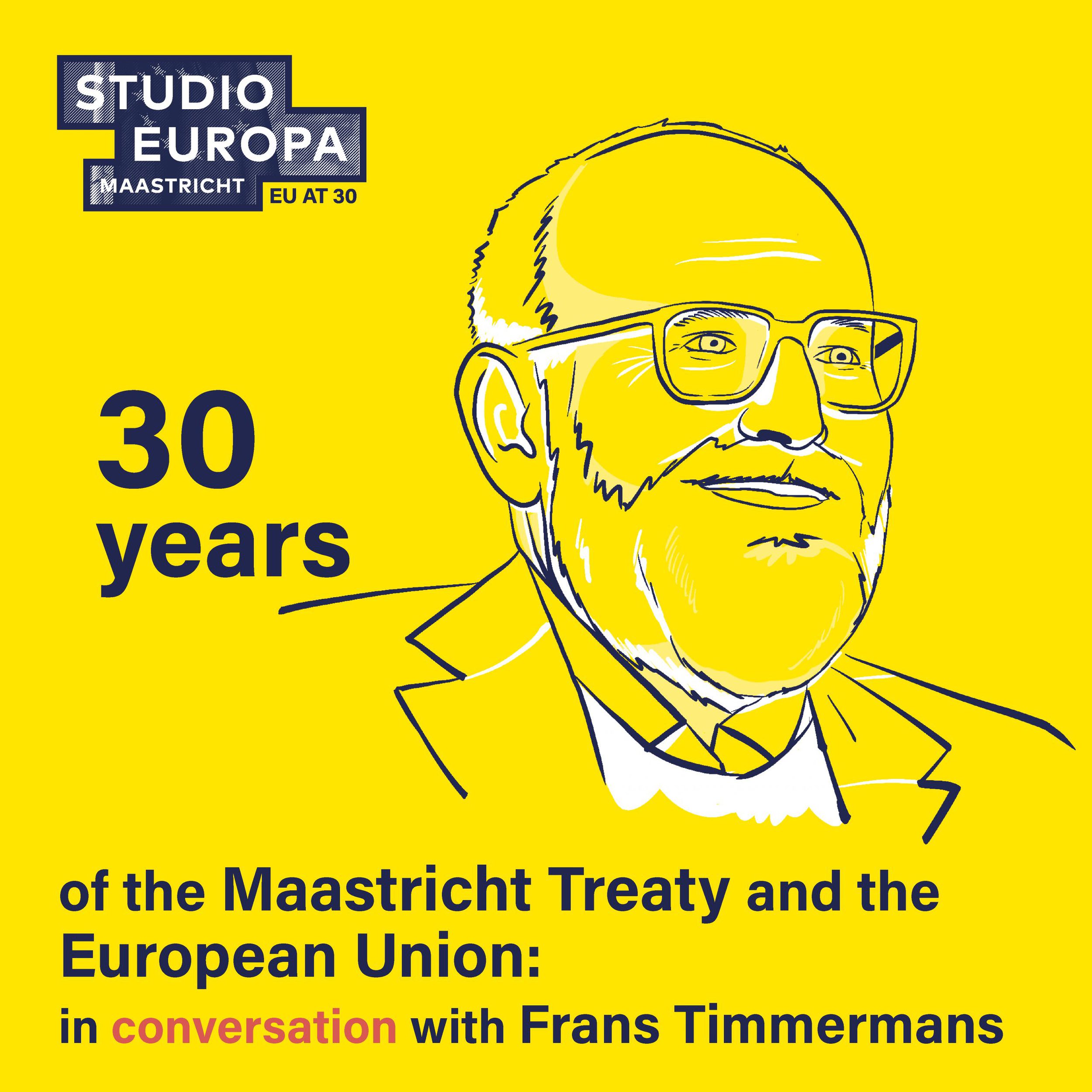 30 years of the Maastricht Treaty and the European Union: in conversation with Frans Timmermans

Monday, 7 February marks the 30th anniversary of the signing of the Maastricht Treaty – the founding treaty of the European Union (EU). In a special Studio Europa Maastricht live-broadcast, Executive Vice President for the European Green Deal, Frans Timmermans, and 30 Europeans born after 1992 will reflect on 30 years of European cooperation.  What did the generation of European architects like Mr Timmermans envision 30 years ago? What were their hopes for Europe in the new millennium? How do these ideas compare to those younger generations of Europeans have for their future?  Journalist Eveline van Rijswijk and Mr Timmermans will discuss how the original ideals that shaped European cooperation in the ’90s have evolved. What aspects are under pressure in today’s political climate? What parts of the Treaty are still alive and well, and what is in dire need of revitalisation?  Join this intergenerational dialogue on 30 years of European cooperation by signing up through the link below.