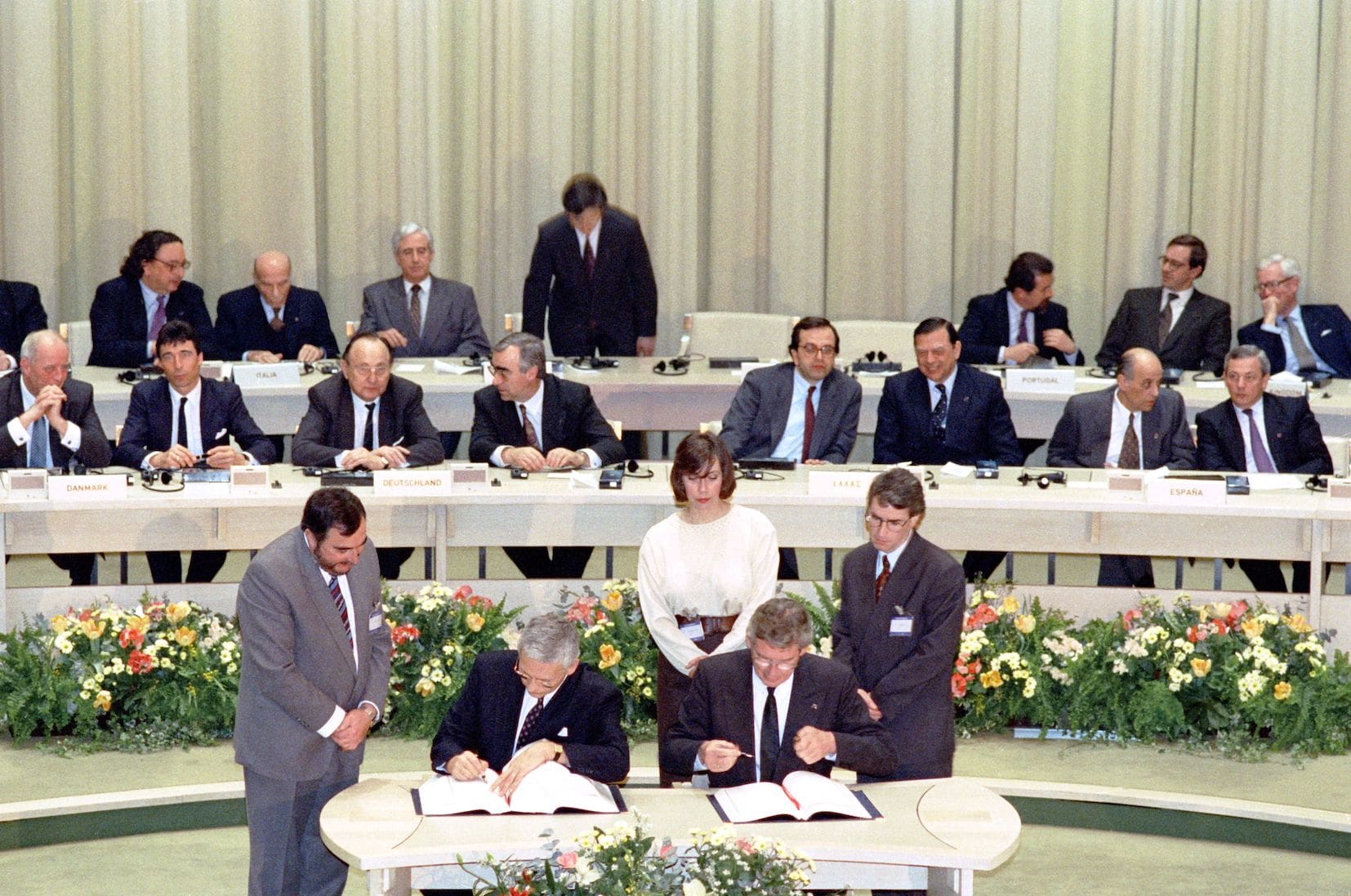 Maastricht University and Studio Europa Maastricht are organising a free interdisciplinary academic conference to discuss the Maastricht Treaty through a European socioeconomic perspective. The conference will be held on 28 and 29 September, directly following the EMU public conference Euro at 20: shifting paradigms?, also being held in Maastricht on 27 September.

The conference will facilitate critical, but constructive, academic dialogue on the Maastricht Treaty’s legacy through sessions in the following areas:

During the conference, there will also be keynote lectures by Prof Thomas Pikkety and Prof Paul De Grauwe.