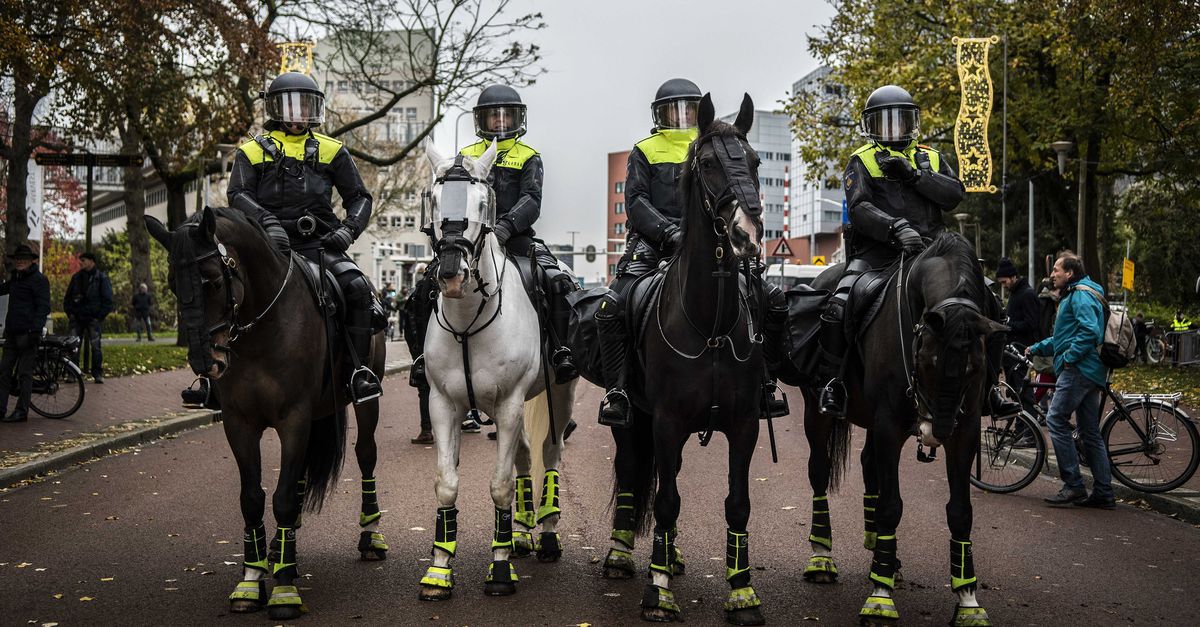 Open borders come with many benefits, but what does it actually do to our sense of security?

Wil van Gemert, Deputy Director of Europol, will discuss this with new and old residents of Heer and Maastricht. The event is free and open to everyone.

In his career at national and European level, Van Gemert has helped to fight serious organized crime, terrorism and cyber security. At the bottom you can read more about his career.

How do the inhabitants of the neighbourhood Heer and the surrounding area experience the open borders policy in Europe? Do they often travel across the border? And are there residents in Heer who, because of open borders, could come to the Netherlands more easily? How do they view these borders?

Open borders in the European Union and European border policy will remain high on the political agenda in the coming years, even more so after the corona crisis. Come to the meeting center, Aen de Wan, in Heer, give your opinion and ask the guest speakers your question. Afterwards, participants are welcomed to continue the debate with a drink.

GUEST SPEAKER: Wil van Gemert, Deputy Director of Europol
Wil van Gemert, born in Weert, started his career with the police in 1988. Van Gemert started his career fighting organized crime and from 2004, as director of the AIVD at the Dutch Intelligence Service, he helped to fight terrorism and politically motivated violence. In 2012 he was appointed director of Cyber ​​Security where he was responsible for the National Cyber ​​Security Center.

From 2014 onwards, Van Gemert has worked as Deputy Director at Europol to combat serious organized crime, terrorism and cybercrime. Europol is the most important European organization that facilitates cooperation and the provision of information between the police forces of the Member States of the European Union. Van Gemert can tell you everything about the cooperation between national police forces in Europe and its importance in border regions.

This event is part of the Here in Europe project. More information can be found here: https://hierineuropa.eu/