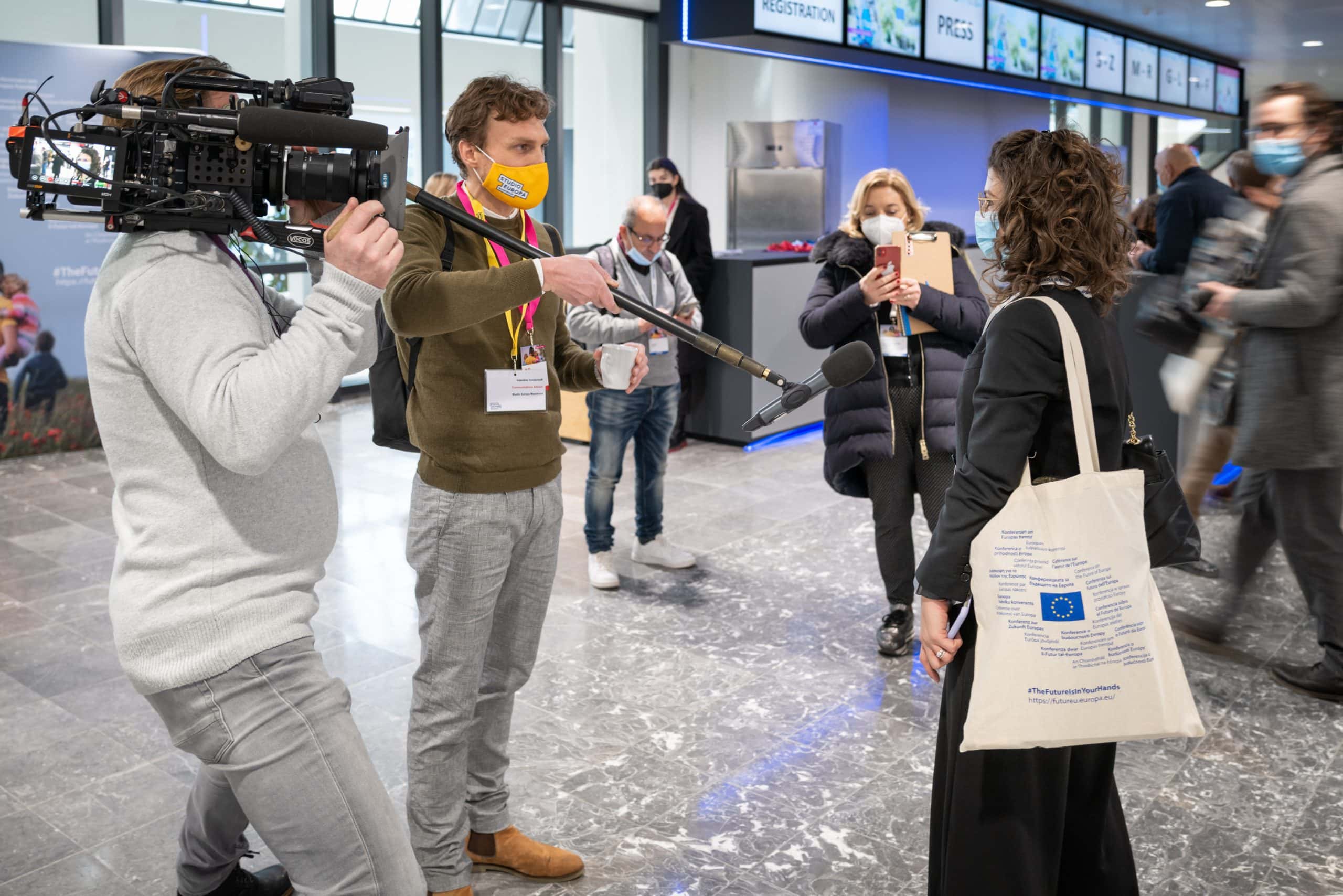 (Un)covering Europe: a Franco-Dutch perspective on the future of European journalism

Freedom of press and expression is under threat in Europe. Media independence and media pluralism are under pressure in member states such as Poland and Hungary where laws are being adopted that incriminate the activities of certain media outlets. In other member states, journalists have to fear for their lives when covering corruption scandals.  At the same time, European media undergo change because of new technologies but also due to the polarisation among media outlets and their readers. Considering this, what does the future of journalism in Europe look like?

On the 5th of March [11 am-12.30 pm, Café Charlemagne in Maastricht], the Institut français des Pays-Bas, Studio Europa Maastricht and the European Journalism Centre organize a discussion with Dutch and French journalists about the state of journalism in Europe.

Dutch journalists Lars Boering and Lise Witteman will exchange their views with French journalists Sylvain Bourmeau and Ludovic Lamant. How do they cover European affairs and each other countries for their respective media? How do ideas and critical opinion pieces feed the public debate in both countries? And can new forms of journalism address the polarization among media outlets and their readers?

The event will be moderated by Annelies van Rijen and Job Zomerplaag, both program editors at Studio Europa Maastricht. There will be ample opportunities for audience members to engage in the discussion and ask questions to the speakers.

The event will also be live-streamed on Studio Europa’s YouTube channel. Please visit our channel through this link.

Free drinks and lunch will be offered to all those attending the event at Café Charlemagne.