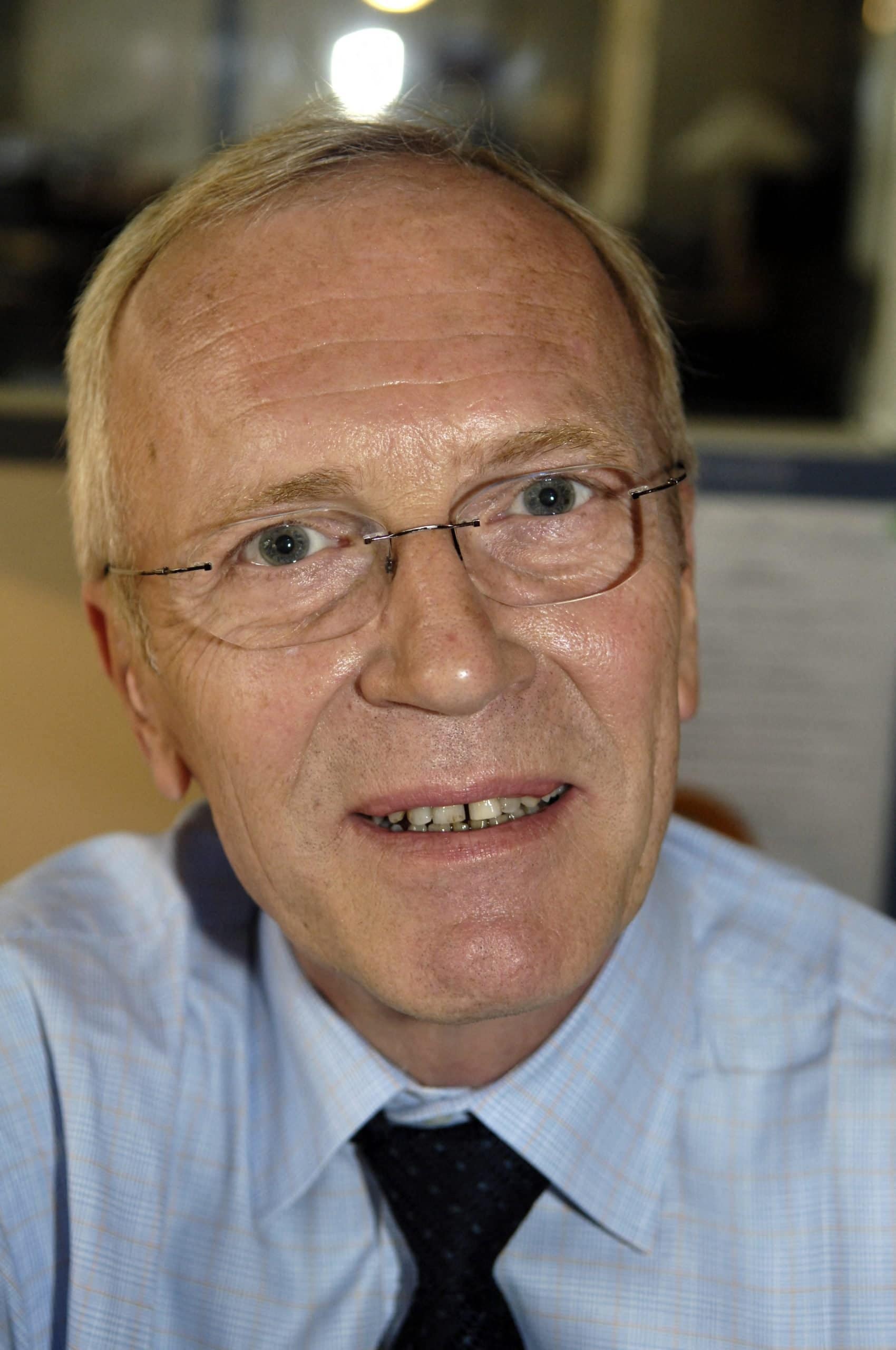 As a former political advisor to Helmut Kohl during the negotiations of the Maastricht Treaty, Joachim Bitterlich was an eyewitness and a key diplomatic player at a crucial time in European integration history.

On 27 september, Bitterlich will open the conference Euro at 20: shifting paradigms? He will share his reflections on the creation of the EMU, the crucial role of Germany and the Maastricht criteria then and now.

Joachim Bitterlich entered in 1976 into the Federal Foreign Office; he was posted to Algiers (1978-81) and Brussels (Permanent Representation to the European Communities –1981-85). He was Advisor in the private office of the Minister of Foreign Affairs, Hans-Dietrich Genscher (1985-87), head of the European Policy Department at the Federal Chancellor’s Office (1987-93) and Foreign and Security Policy Advisor to Federal Chancellor Helmut Kohl (1993-98), and then Ambassador, Permanent Representative of the Federal Republic of Germany on the North Atlantic Council Brussels (1998-99), Ambassador to the Kingdom of Spain and the Principality of Andorra (1999-2002). He was is Executive Vice President International Affairs of Veolia Environment SA in Paris (2003-2012), and also Chairman of Veolia Environment Germany in Berlin (2009-2012).

If you are interested in attending the full conference Euro at 20: shifting paradigms? on 27 September in Maastricht; please register via this link.