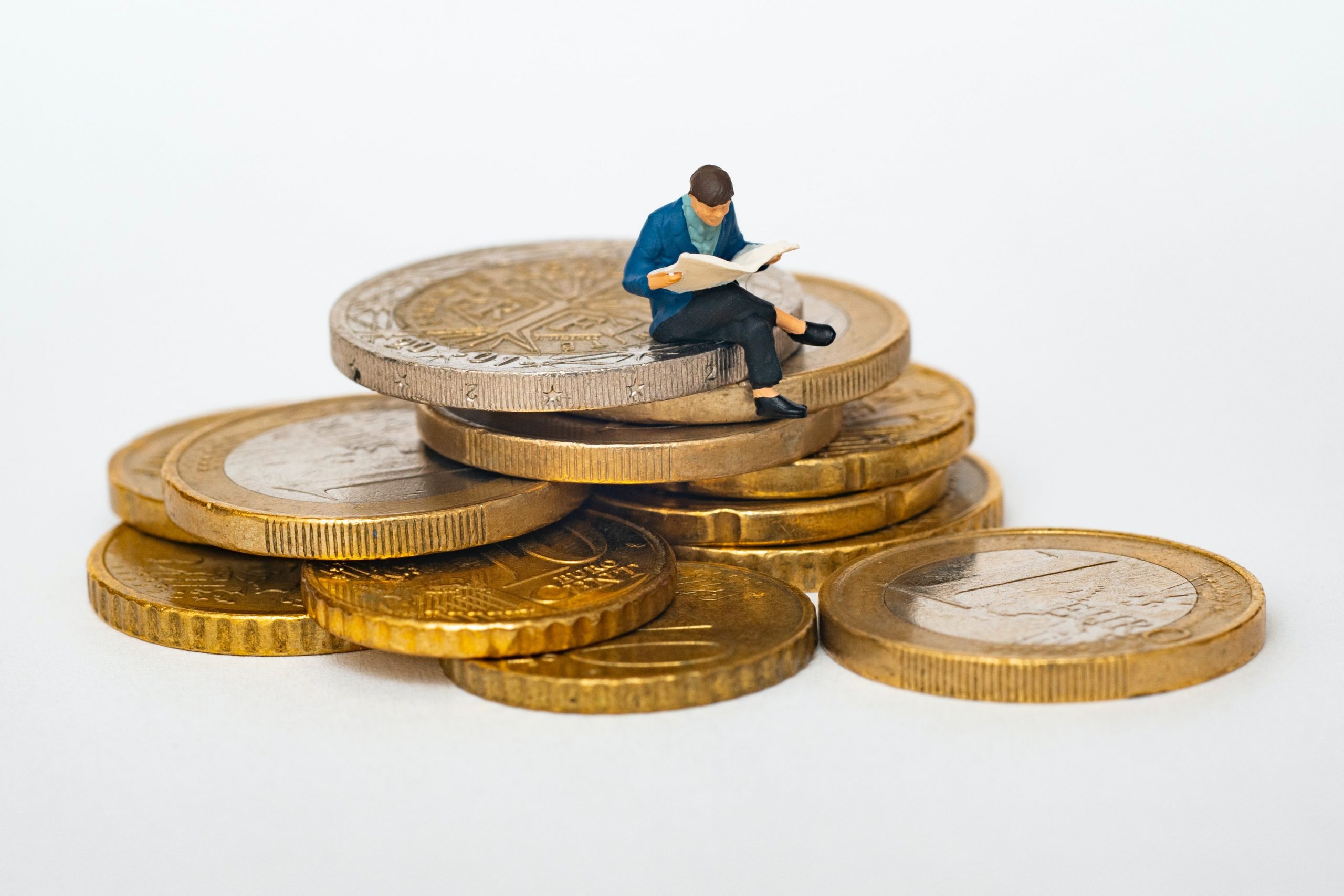 Thirty years ago in Maastricht, European heads of state agreed to launch the European Economic and Monetary Union (EMU). Three decades later, many argue that the EMU is far from ideal. The original approach was one of push ahead – fuelled by the expectation that problems would be solved in due time.

Since 1992, the global economy has been affected by a financial crisis, a pandemic, concerns regarding climate change, rapid digitalisation and geopolitical tensions. The evidence that major reform to the EMU is required is plentiful, and over the years many policy initiatives have been launched to support it, the Euro and the Eurozone.

On 27 September 2022, Studio Europa Maastricht will take stock and reflect upon these systemic changes and policy initiatives with leading thinkers and voices on EU economic and monetary policy. Are there lessons to be learnt to ensure the EMU is consistent with the values enshrined within the Maastricht Treaty? Furthermore, how can the EMU promote the common good and provide welfare and well-being for future generations? In other words: Euro at 20, shifting paradigms?

On 27 september, Bitterlich will open the conference Euro at 20: shifting paradigms? He will share his reflections on the creation of the EMU, the crucial role of Germany and the Maastricht criteria then and now.

As a former political advisor to Helmut Kohl during the negotiations of the Maastricht Treaty, Joachim Bitterlich was an eyewitness and a key diplomatic player at a crucial time in European integration history.

Europe is facing a green, digital and geopolitical transition whilst recovering from the social and economic impacts of the pandemic. This session will focus on how the NextGenerationEU fund and Recovery and Resilience Facility address macroeconomic divergences within the EU. Speakers will discuss the fiscal framework needed to enable member states to take action and decrease future liabilities due to issues like climate change or pandemics.

13:15 – 13:45 A DUTCH PERSPECTIVE: EURO AT 20
Annette van Soest and Dr Roel Janssen, a Dutch journalist specialised in economics and finance, will discuss the Euro’s impact on the Netherlands. Janssen is the author of De Euro (2012), a book which examines how Dutch key players were involved in the signing of the Maastricht Treaty view today’s EMU.

The EMU was founded on a strong belief in monetarism and fiscal conservatism to ensure financial stability in the Eurozone. This session will focus on the recent tightening of monetary policies by central banks. Speakers will reflect on the current ramifications and the instrumentation of the ECB’s mandate within the broader framework of the Maastricht Treaty. The session will also address lessons learnt from the Eurozone crisis.

The financial crisis showed that the financial sector, financial flows and the rise of private debt can become a destabilising force in a monetary union. This session will focus on the ‘Europe of banks’ and more specifically on the role of banks and the financial sector in the creation and evolution of the EMU. Speakers will share their thoughts on the responsibility of banks in overcoming crises as well as their influence in designing institutional frameworks for the EMU.