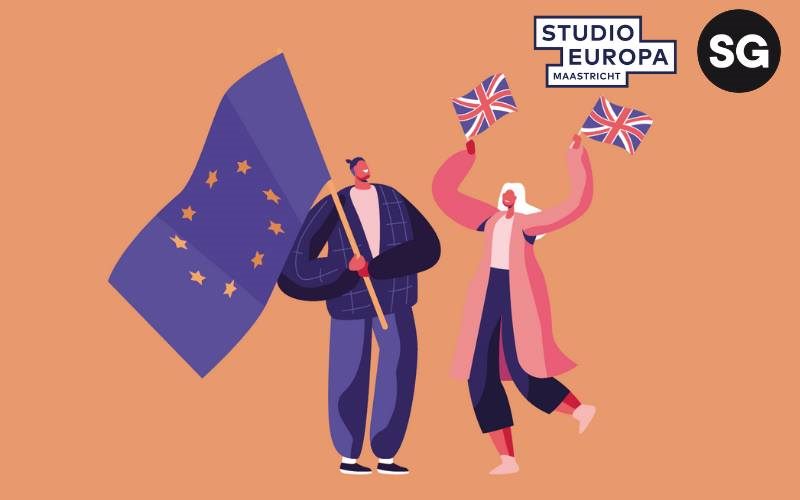 The entire political game in Europe changes after the Brexit. The liberal “Nordics” and non-euro countries are losing major support in a number of areas in Brussels, while France and Germany are becoming more dominant. Immediately after the British referendum in 2016, many countries started looking for new coalition partners.

In this lecture, Caroline de Gruyter examines the consequences of the Brexit for Europe. Are there any files that suddenly come to a halt due to the departure of the British, or will they actually accelerate? What new alliances will emerge from the Brexit? Which countries play the “new game” best? Is the Netherlands involved in it?