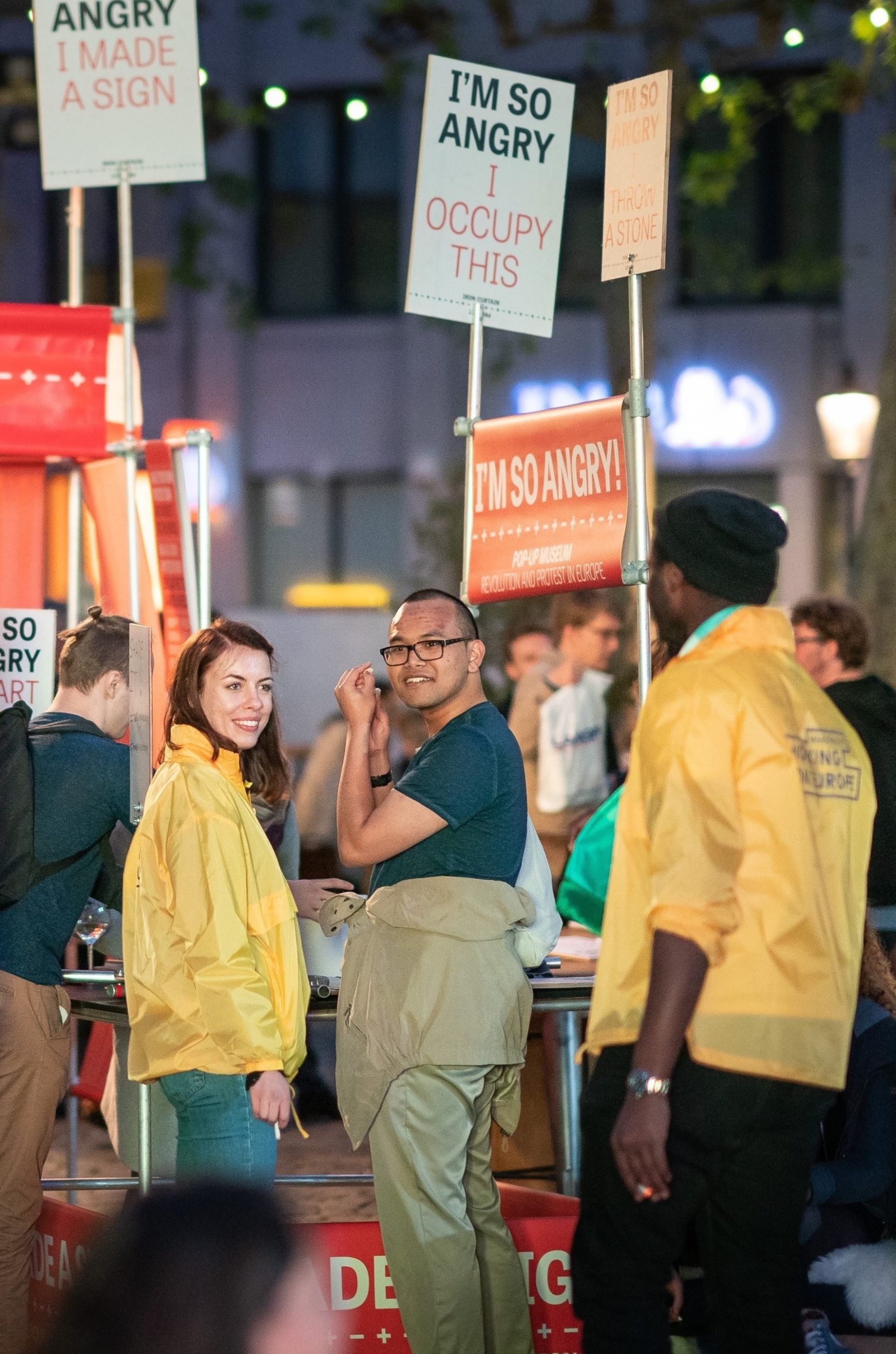 Voices, Actions and Reactions From Below

The ‘word on the street’ is gaining momentum in diverse ways across Europe: from smaller protest movements, new populist parties and sustained campaigns all the way to large-scale urban riots. How are established political players reacting to this new landscape (if at all)? And what does it mean for our democratic stability in Europe? Are there parallels elsewhere and what can we learn from them? Join the lectures and discussion!

Parties, Voters, and Hybrid Activism: Innovations at the Interface of Parties and the Street

Dr. Alejandro Peña (Politics, University of York) will examine how political parties in different countries are adjusting to the crisis of representation affecting democracies. Recent years have seen the emergence of diverse protest and anti-establishment movements, but also the surge and success of populist parties of diverse political orientations. This talk will examine the apparent spread of ‘hybrid’ behaviours among political parties, as electoral campaigns and candidacies are increasingly enacted like social movements, such as by representing excluded sectors of the population or presenting alternatives to conventional political ideologies and cleavages. By looking at recent developments in Latin America, applicable lessons will be drawn for the European context.

The Crisis of Political (In)Security: A Look at the Roots of Contemporary Mobilisations From Below

Drawing on the notion of political insecurity, Dr. Tom O’Brien (Sociology, University of York) will examine the extent to which the failings of state capacity and the inability/unwillingness to acknowledge people’s concerns ‘from below’, can threaten democratic stability. He will focus on the European context, where the number of large-scale protests over the past decade has been considerable; ranging from urban riots in London and Paris through to sustained campaigns that have brought down governments from Iceland to Bulgaria. Alongside these dramatic representations of crisis, however, there also co-exist ‘quieter’ forms of resistance and the re- appropriation of space. From this context, Dr. O’Brien proposes a need to more carefully consider how social movements are embedded and expressed in the everyday.