Conference on the Future of Europe, citizen's panels 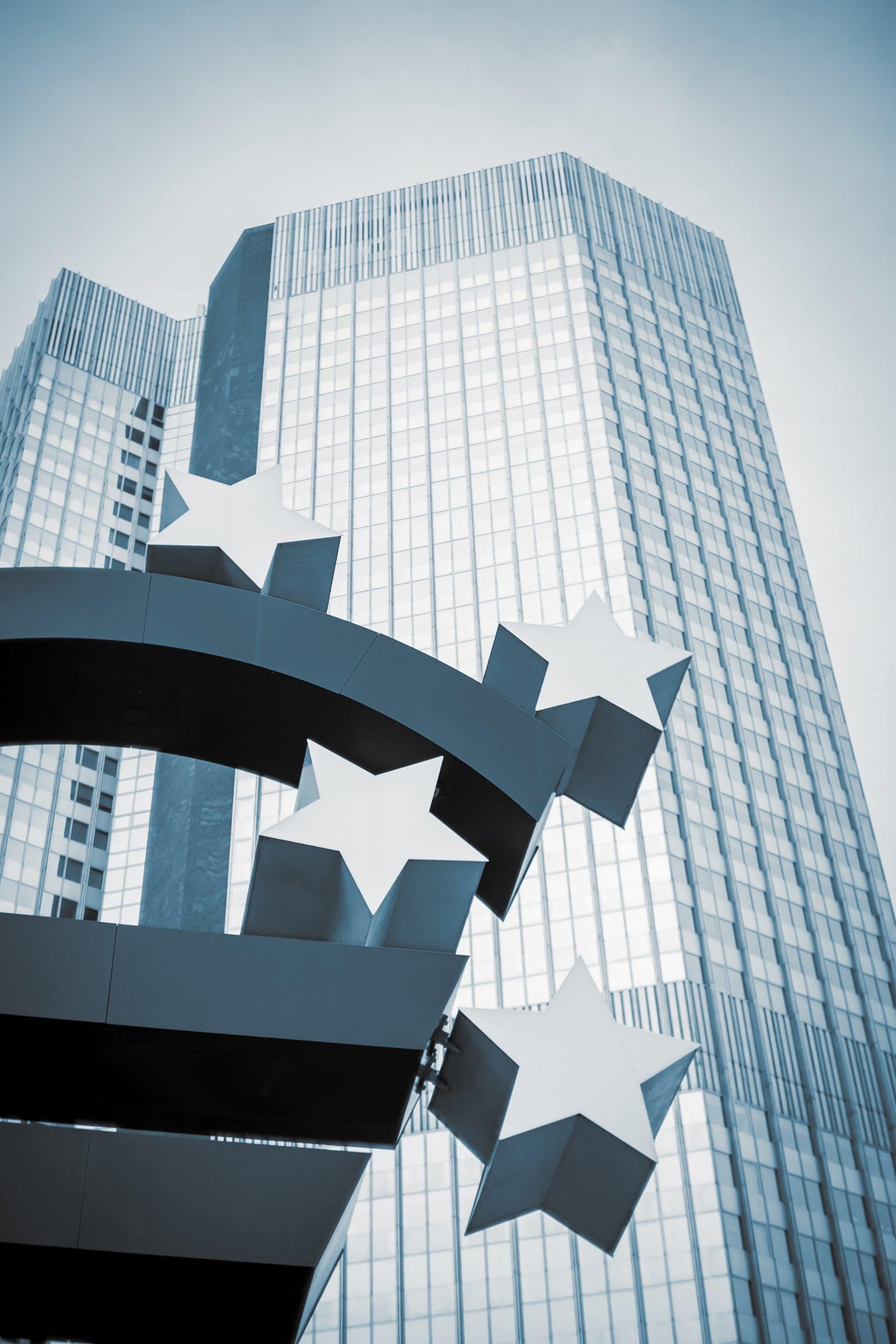 This second session will focus on recent developments in EU fiscal and monetary policies. Mr Rolf Strauch (Chief Economist at the European Stability Mechanism), Ms Maria Demertzis (Deputy Director at Bruegel) and professor Erik Jones will reflect on the ramifications of current circumstances on the rules laid out in the Maastricht Treaty, the instrumentarium of the ECB and the role of the ECB in more general terms (treaty mandates).