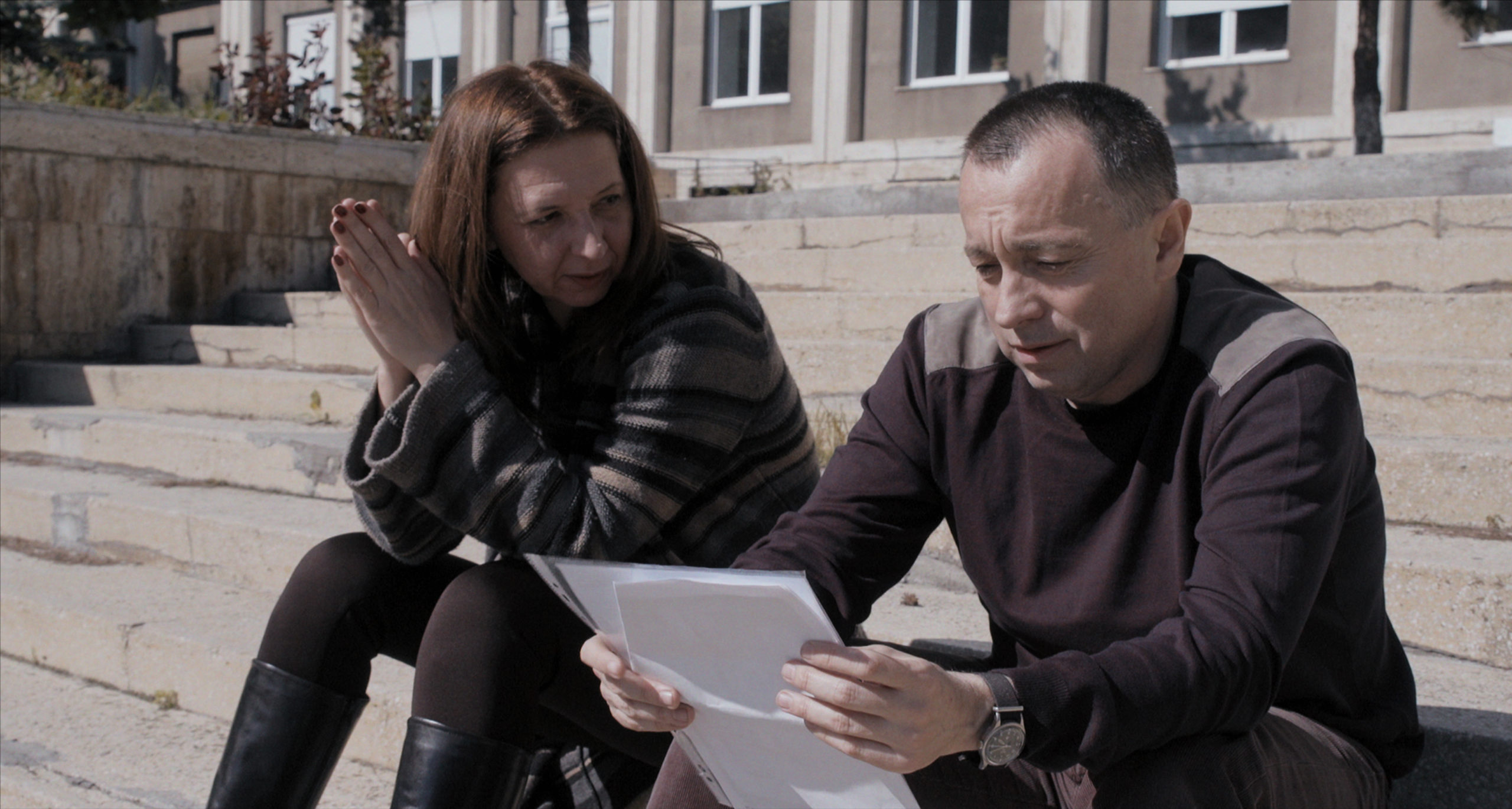 Film: Collective, with an introduction by Cristian Surubaru (Romanian with Dutch subtitles)

On October 30 2015, a fatal fire occurred in the Colectiv nightclub in Bucharest. The disaster ultimately led to the revelation of a national corruption scandal and the resignation of the government. In the breathtaking documentary Collective, director Alexander Nanau follows a number of victims in the aftermath of the fire.

Prior to the film, Romanian post-doctoral researcher Studio Europa Maastricht Cristian Surubaru gives a short explanation of the background and themes of the film, approaching the theme from a European perspective. He also elaborates on the ins and outs of Romanian democracy and explains the influence of corruption on society.