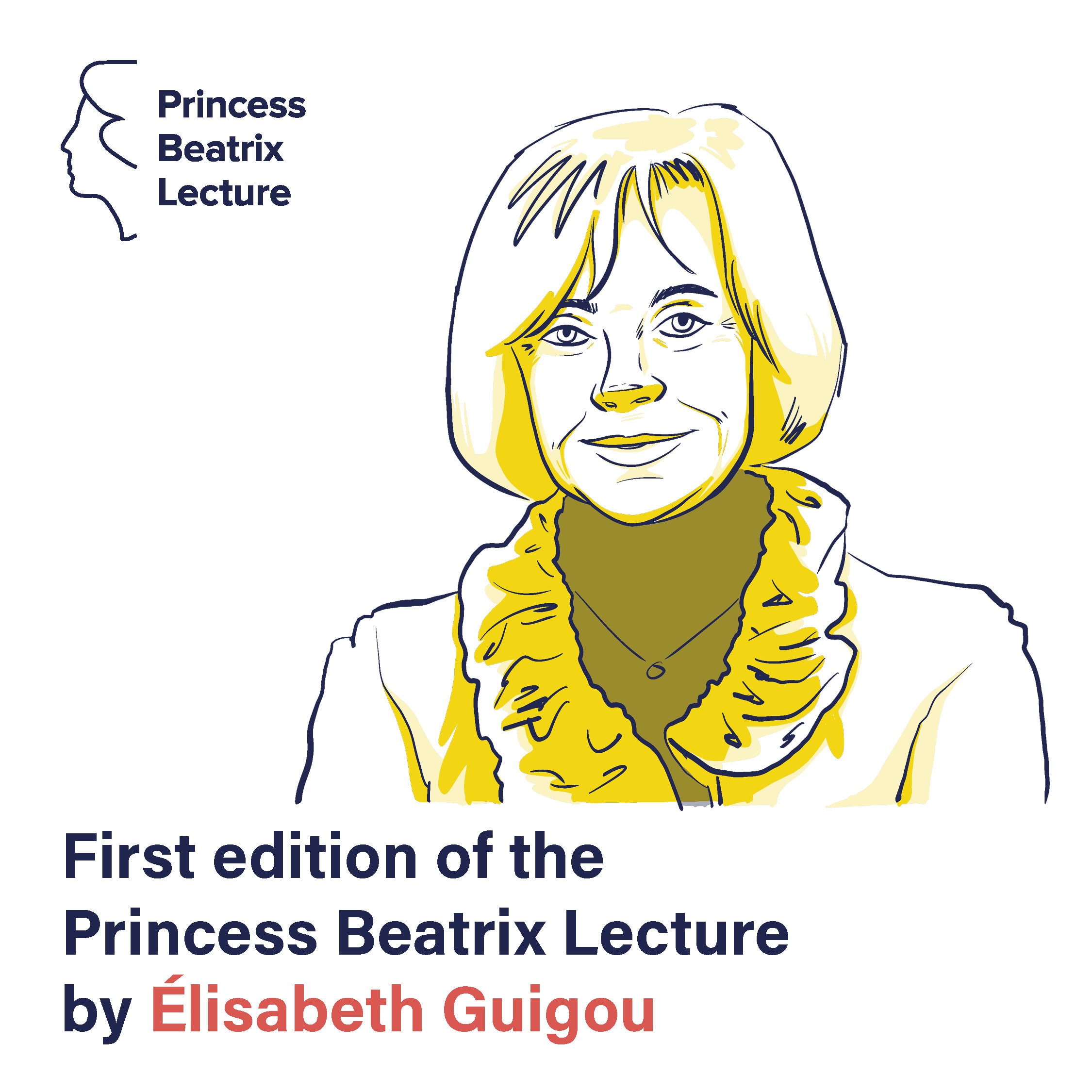 On Friday 3 June 2022, former French Minister of European Affairs Élisabeth Guigou will be delivering the inaugural Princess Beatrix-lecture in Maastricht. The afternoon lecture will be attended by Her Royal Highness Princess Beatrix of the Netherlands.

The lecture is part of a series of events to celebrate the 30th anniversary of the Maastricht Treaty. Organisers Studio Europa Maastricht, in collaboration with Maastricht University, the Province of Limburg and the City of Maastricht, launched the initiative in honour of Princess Beatrix’s involvement in the European integration process.

The annual Princess Beatrix-lecture will invite leading European personalities to reflect on the legacy of the Maastricht Treaty and its relevance for contemporary Europe. This year’s lecture will be held in the Sint Janskerk in Maastricht. You can sign up to attend the lecture in person until Wednesday 25 May.

As French Minister of European Affairs, Élisabeth Guigou (1946) was closely involved in the negotiations that led to the Maastricht Treaty. At this time she also advised President François Mitterrand on France’s positioning in Europe. The lecture will discuss, among other things, the legacy of the Maastricht Treaty and the steps needed to meet today’s challenges through European cooperation. Following the lecture itself, there will be time for public discussion. Princess Beatrix will be in attendance and meet with various stakeholders afterwards.

Queen Beatrix and the Maastricht Treaty

On 9 December 1991, the first day of the two-day Euro Summit in Maastricht, the then Queen Beatrix hosted the European heads of government at a lunch at Château Neercanne. During a short speech, Queen Beatrix stated that she would like to personally contribute to the success of the Euro Summit by declaring that she was willing to sacrifice her head on the Dutch guilder for a common European currency.

The Maastricht Treaty, formally signed in the Limburg capital on February 7, 1992, was the European response to the end of the Cold War and the unification of Germany following the fall of the Berlin Wall in 1989. It is one of the most important treaties in recent European history. Together with the Treaties of Rome, the Maastricht Treaty forms the legal foundation of the EU. This treaty established the European Union and laid the foundations for the introduction of the euro.

Signing up for the Princess-Beatrix lecture is possible until 25 May. 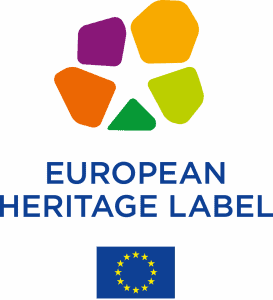