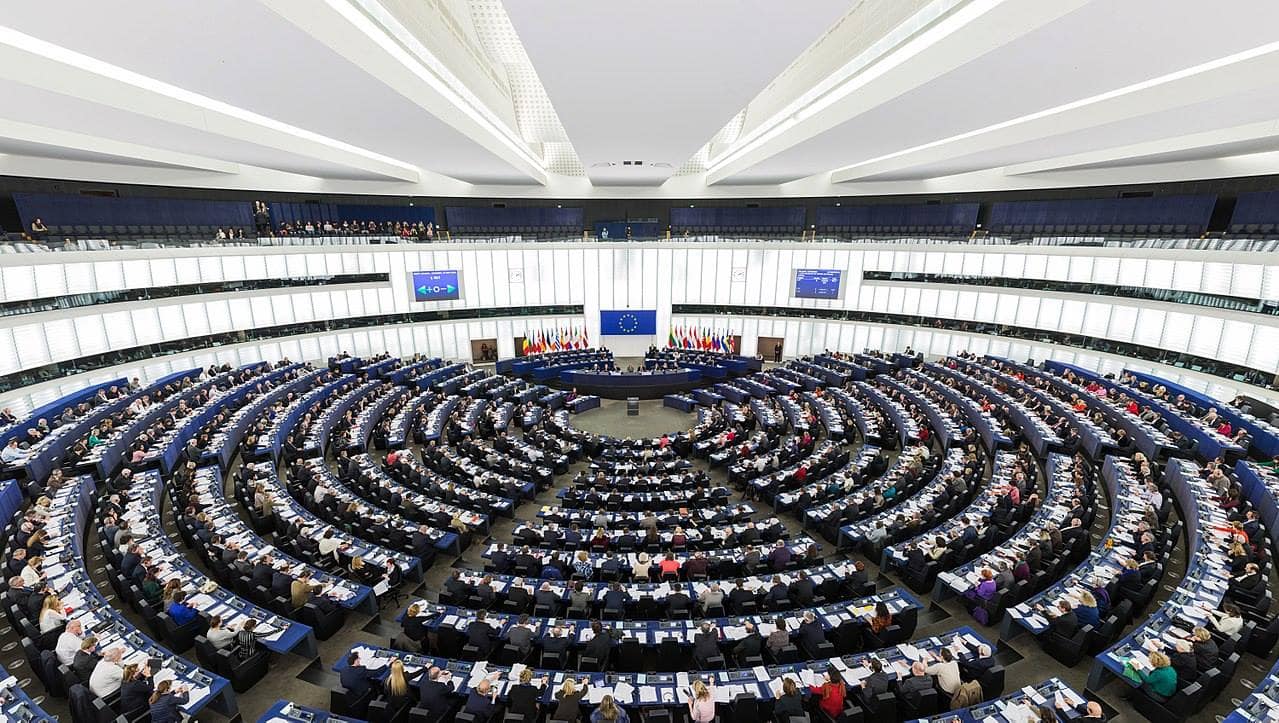 In the run-up to the elections, Maastricht University’s ITEM Expertise Centre, in cooperation with Studio Europa, will organise a major Student debate with European parliamentarians. During this debate you can express your opinion on important themes in Europe, such as working and studying at home and abroad and security and migration in Europe.

During the debate, you as a student, bring your views forward by means of a pitch. The European parliamentarians will respond, after which a debate can erupt between you, your fellow students and the politicians.

So it’s up to you to decide on the content of this debate! Not sure yet which topics you think are important for the upcoming elections? Have you always wanted to know how Brussels thinks about important issues? Do you want to make a substantive contribution to Europe and the European Parliament? Then you don’t want to miss this Student debate!

Keep an eye on ITEM.