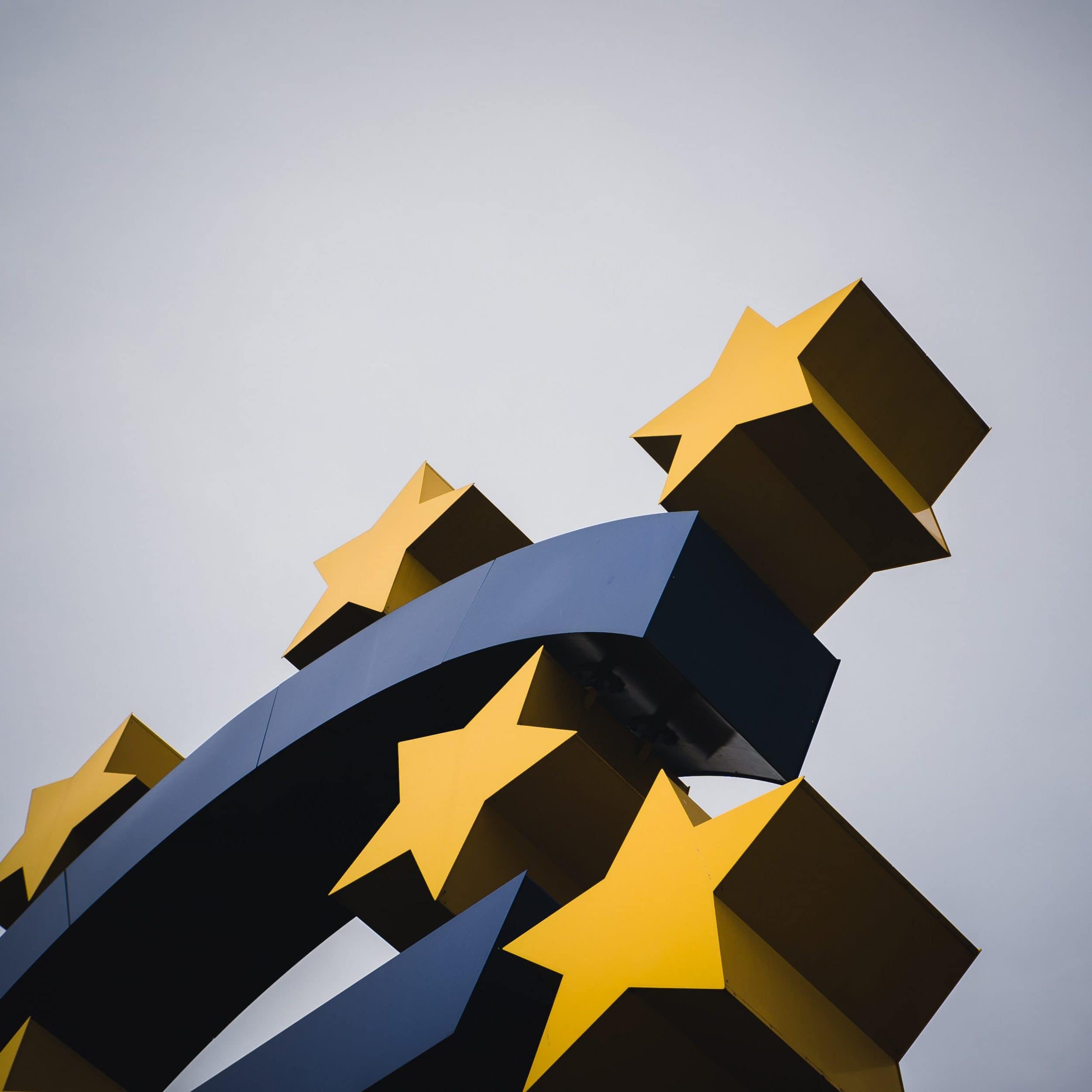 This first session will focus on the role of the recovery fund in transforming European economies. Professor Agnes Bénassy Quéré, Chief Economist of the French Treasury,  Professor Kenneth Dyson, author of The Road to Maastricht (1999), and professor Benedicta Marzinotto will discuss the resilience of national economies as building blocks of the Euro and boosting Europe’s priorities in key domains such as climate, digitalisation and social market economy.