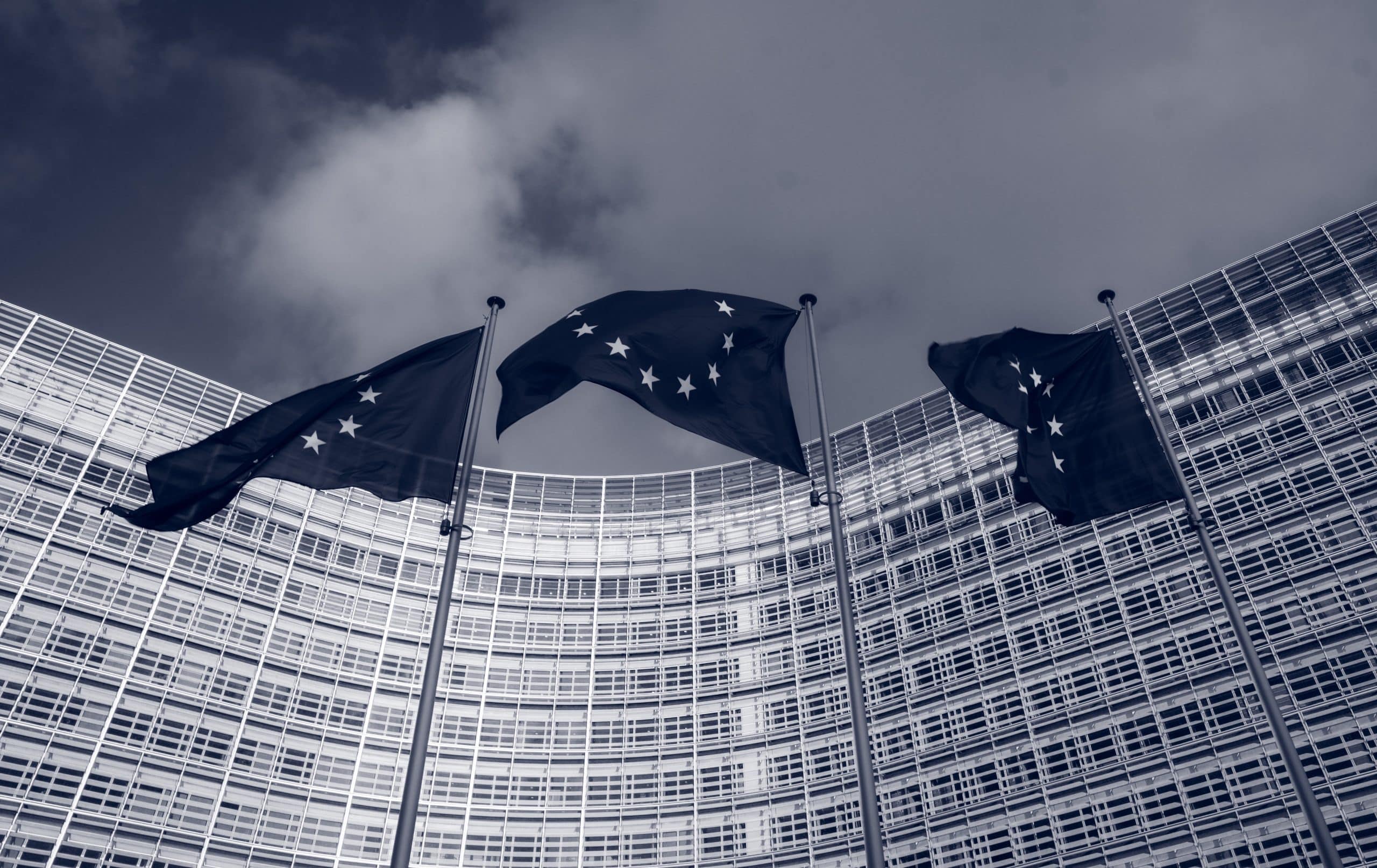 Working on Europe Academy: Executive federalism and politicisation in the EU

Session 2:  Executive Federalism and Politicisation in the European Union Before and During Covid-19

This lecture departs from the political response to COVID-19 in the European Union, and suggests that ‘executive federalism’ (see Crum, 2013) is normatively problematic. The lecture explores previous incidents of EU politicisation, such as the Transatlantic Trade and Investment Partnership (TTIP) negotiations, in order to understand the institutional opposition deficit of the EU. Throughout the lecture, we will discuss how politicisation should be seen as a symptom of the ‘normal’ politics of a democratic polity, as it enlarges the political arena by embedding European issues into national political debates. Demands that ‘another Europe is possible’ empower rather than hinder the legitimacy of the EU. This analytical perspective is then mobilised in order to make sense of the future of EU integration in general, and the Conference on the Future of Europe in particular.

– Define and use the concept of ‘executive federalism’ in the EU context.

– Apply various concepts and theories to concrete cases of EU politics and policy-making.

– Make sense of current debates about the future of Europe and the role of politicisation.

Dr Alvaro Oleart is a postdoctoral researcher at Studio Europa Maastricht and the Department of Political Science, Faculty of Arts and Social Sciences of Maastricht University. He is the author of the book Framing TTIP in the European Public Spheres: Towards an Empowering Dissensus for EU Integration, published by the Palgrave series in European Political Sociology. Previously, he worked as a postdoctoral researcher and lecturer at the Department of Political Science and Public Administration of the Vrije Universiteit Amsterdam in the Horizon 2020 project ‘RECONNECT: Reconciling Europe with its Citizens through Democracy and the Rule of Law’. He holds a PhD in political communication from the Université Libre de Bruxelles, and he is an active member of the Jean Monnet Network OpenEUDebate. The core of his academic research has been the interactive relationship between national and European politics, both from a public sphere and an institutional perspective. His main fields of interest are political communication, the European public sphere, the role of civil society in EU policymaking, transnational social movements, EU trade policy, populism and democracy in Europe and the analysis of discourse and narratives. His research has been published in international peer-reviewed journals, such as the Journal of Common Market Studies, the Journal of European Integration, the Journal of Contemporary European Research, Communication & Society and Politique Européenne.