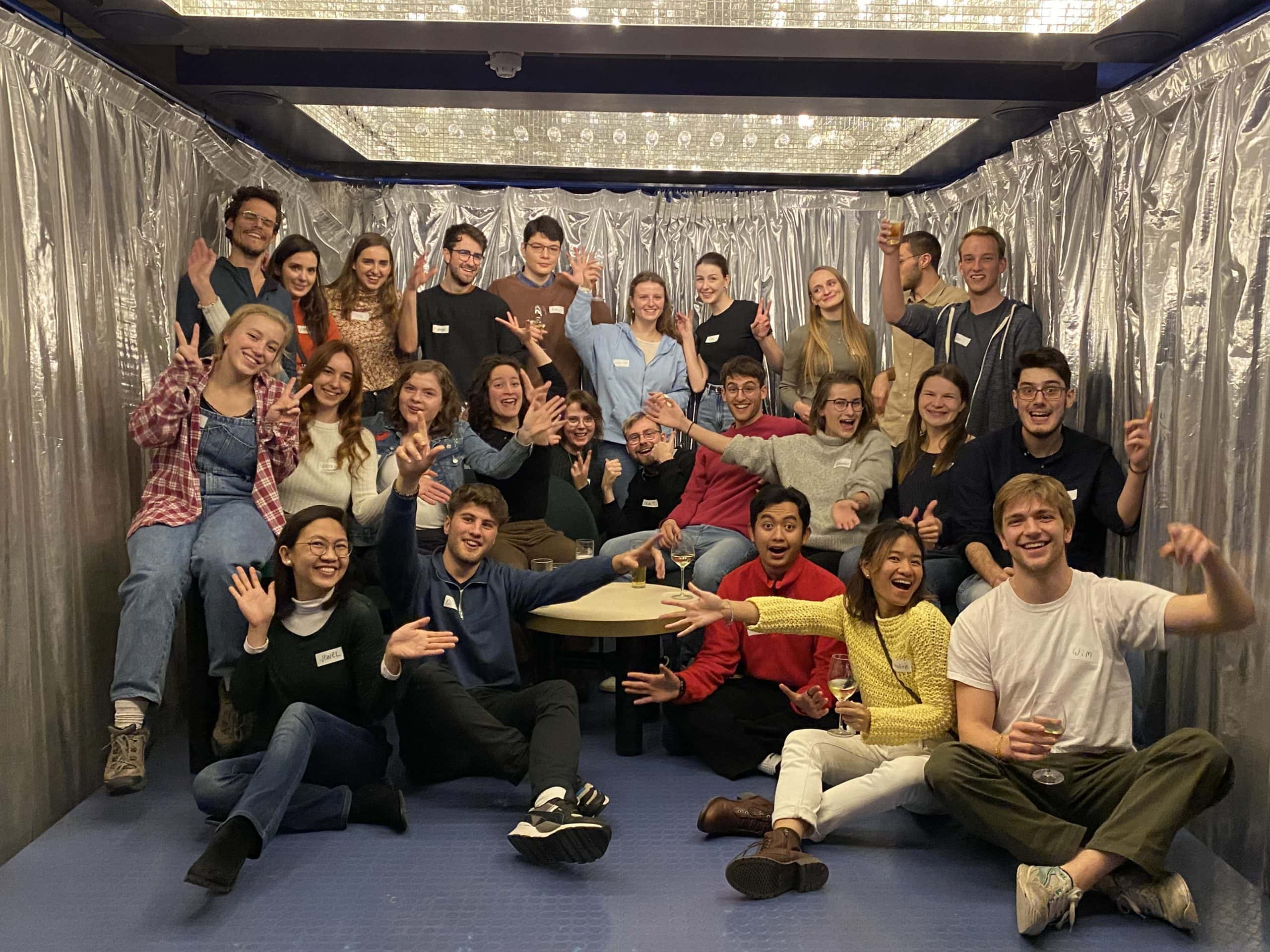 The next generation of European thinkers and creatives

The G30 initiative aims to empower the next generation of thinkers and creatives to get actively involved in building up the future of the EU and its democratic foundations. The thirty members of the G30 represent the diversity of Maastricht University, which similarly exists in the European community. They work together to produce a creative piece of work. This piece of work will present their ideas and vision of Europe’s future and it will be publicly exhibited in May 2022. They will not work on this alone: G30 is all about working towards a better Europe together. They will meet with politicians, policymakers, and thought leaders who will provide them with an abundance of knowledge and insights.

The Conference on the Future of Europe in Maastricht

European Institute of Public Administration (EIPA) and Studio Europa from Maastricht University have been selected by the European Council, EU Commission and European Parliament to offer expertise and support to the organisation of a pan-European citizens’ summit in Maastricht, as part of the Conference on the Future of Europe. In addition to Maastricht, citizens’ panels will be held in Dublin, Florence, and Warsaw. The citizens’ panels in Maastricht will become a platform for dialogue that addresses the topics ‘EU in the world’ and ‘migration’. Two hundred randomly selected participants from all EU countries will have a chance to engage in discussions at various locations in Maastricht. They will also debate in the Government Building of the Province of Limburg, where the Maastricht Treaty was signed.

Read more about the Conference on the Future of Europe

14 Jan. | (Online) Event with French Ambassador Luis Vassy and Wepke Kingma, Special Envoy for the Conference on the Future of Europe at the Dutch Ministry of Foreign Affairs (afternoon)

(TBD) | Event with director of The Europeans film